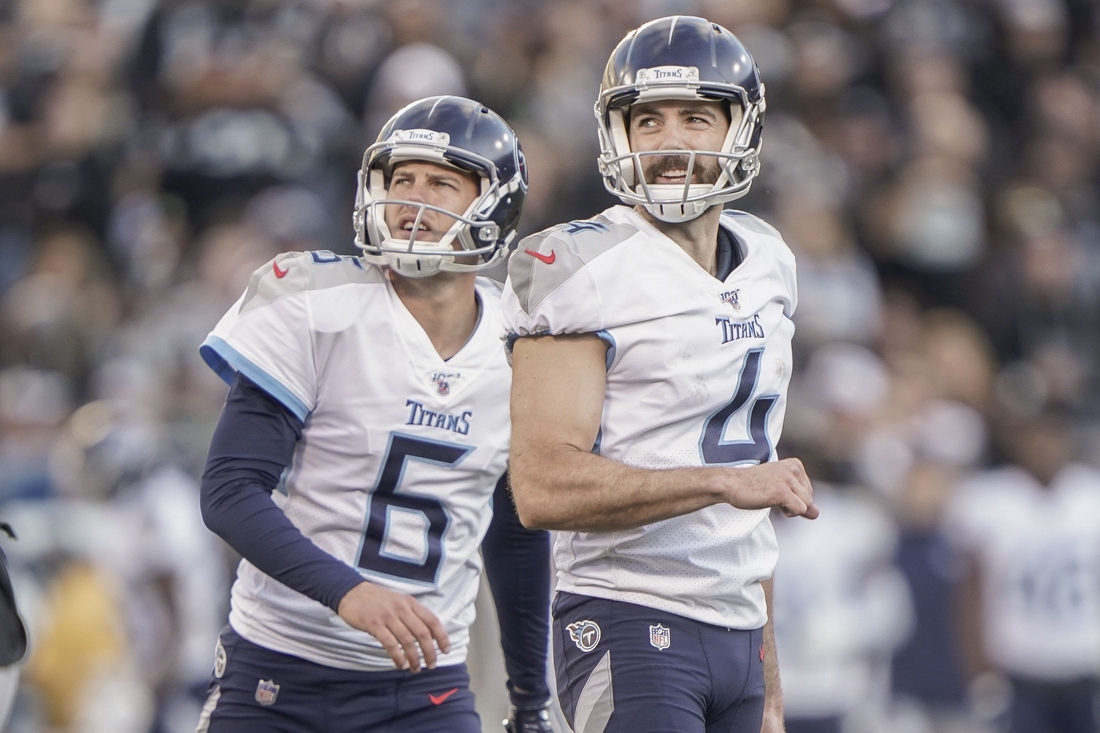 The Buccaneers signed Ryan Succop and waived Elliott Fry. Succop was on the field with the team when practice began Tuesday.

Fry was let go after he misfired on a pair of kicks, including an extra point, during Friday’s scrimmage.

“We can’t miss extra points,” coach Bruce Arians said Sunday. “We can’t give away the easy points. Kicks inside the 30-yard line should be automatic.

“If you can hit a 56-yarder, that’s great. But when we drive the ball down to the 10 and miss a field goal, there’s nothing that tears a team more apart on offense than just, ‘Hey, we just took the ball down the field. We didn’t get any points.’ So, the ‘gimmes’ — who’s the most consistent? If you can do that and still kick 56, 57, now you’re All-Pro.”

Fry was part of a kicking competition with the Chicago Bears last summer before losing out to Eddy Pineiro.