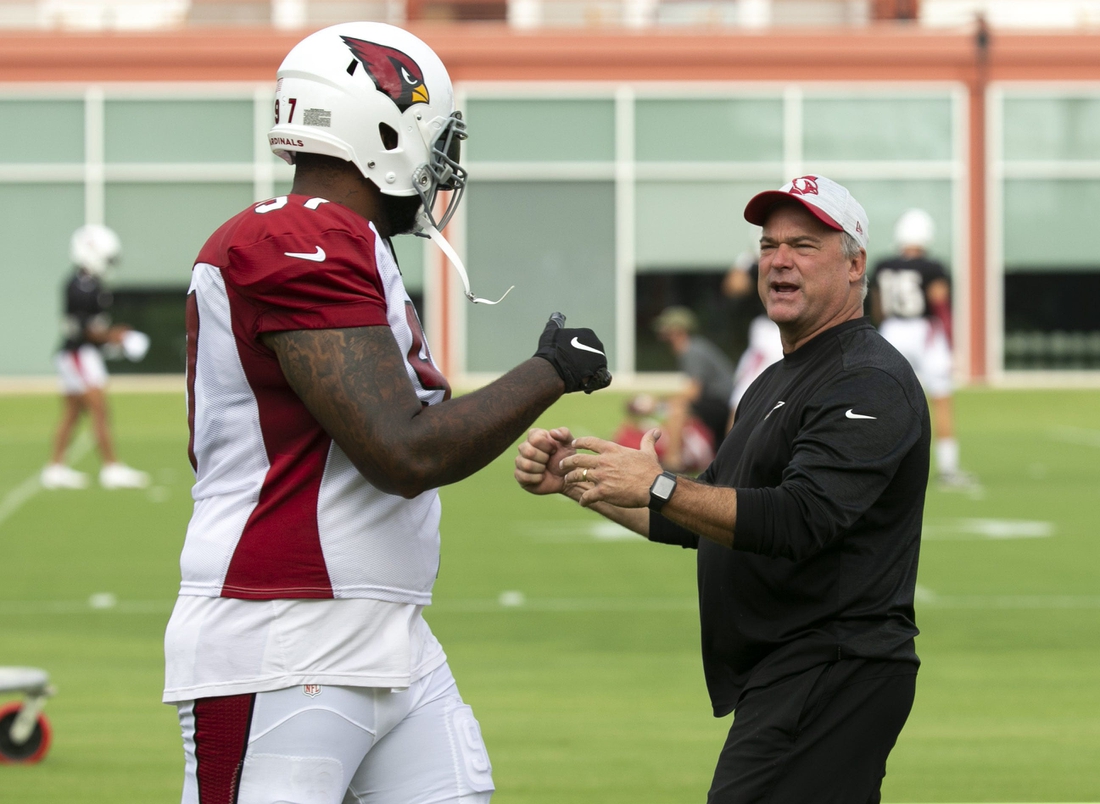 Phillips is suffering from an undisclosed injury and will miss at least the first three games of the season. The team activated Phillips off the reserve/COVID-19 list earlier this week.

Phillips appeared in just nine games last season after signing a three-year, $30 million deal with the team in free agency in March 2020. He received $18.5 million in guaranteed money. He had two different IR stints with a hamstring injury.

Pugh is slated to be the starting left guard for the Cardinals.