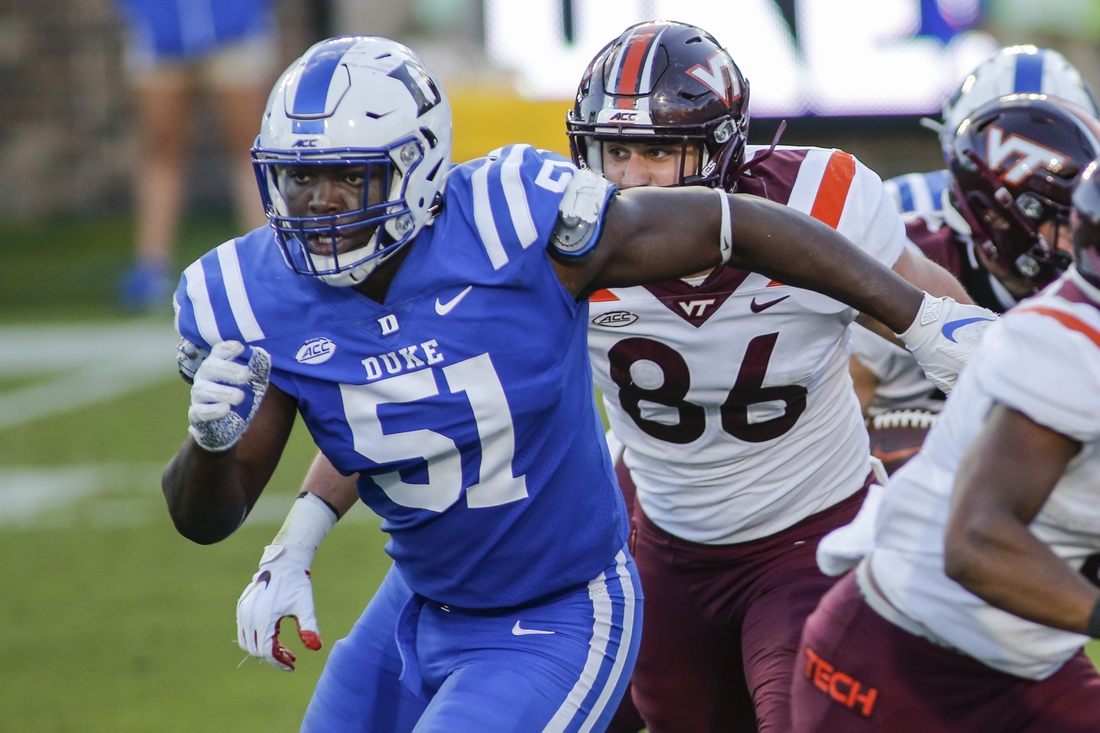 The 28-year-old Travis has spent time with the Kansas City Chiefs, Indianapolis Colts and New York Jets since joining the league in 2015. He has 14 catches for 142 yards in 25 games (seven starts).