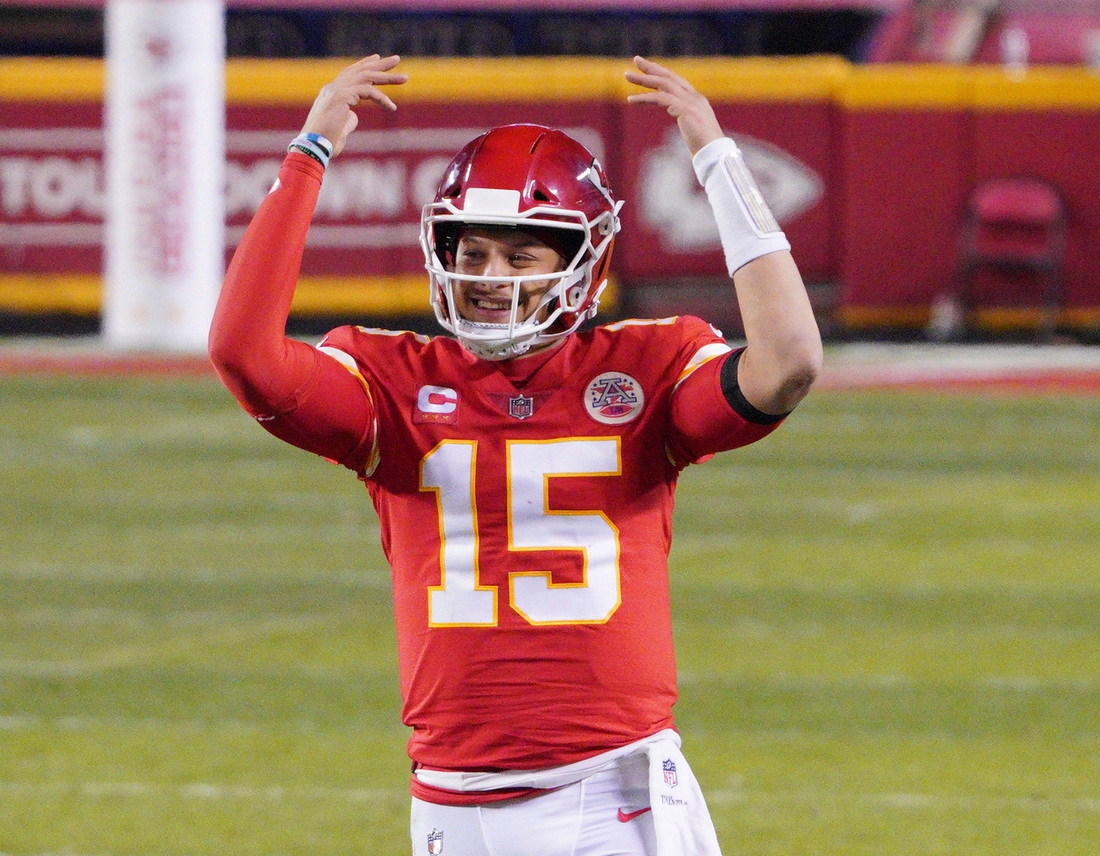 Chiefs by less than 3? Sportsbooks exposed by Super Bowl action

The Kansas City Chiefs continue to be the heavy favorite among wagers on the 3-point spread in Super Bowl LV, but the Tampa Bay Buccaneers’ moneyline is bringing in more action.

The mix could prove costly for sportsbooks come Sunday.

The Chiefs (-162) are still being backed by 57 percent of the moneyline handle at BetRivers, where the largest bet has been $25,000. It would pay out $62,000 if Tampa Bay wins. The moneyline handle is an even split at DraftKings.

PointsBet Director of Communications Patrick Eichner said the best current result for the book is for Kansas City to win by less than three points. The largest bet so far is a $75,000 wager on the Chiefs -3, which would pay out $62,500.

The book is also facing biggest exposure on the 65-point Over/Under, with the Over being backed by 82 percent of the handle and 80 percent of the total bets.

The Over/Under is 56.5 points at DraftKings, with the public backing the Over at 74 percent in handle and total bets as of Monday.

Chiefs quarterback Patrick Mahomes remains the overwhelming favorite to win MVP honors. He’s being offered at -110 at PointsBet, which has attracted 10 percent of the total bets. However, counterpart Tom Brady leads the way with 21 percent of the bets backing the Bucs’ quarterback at +200.