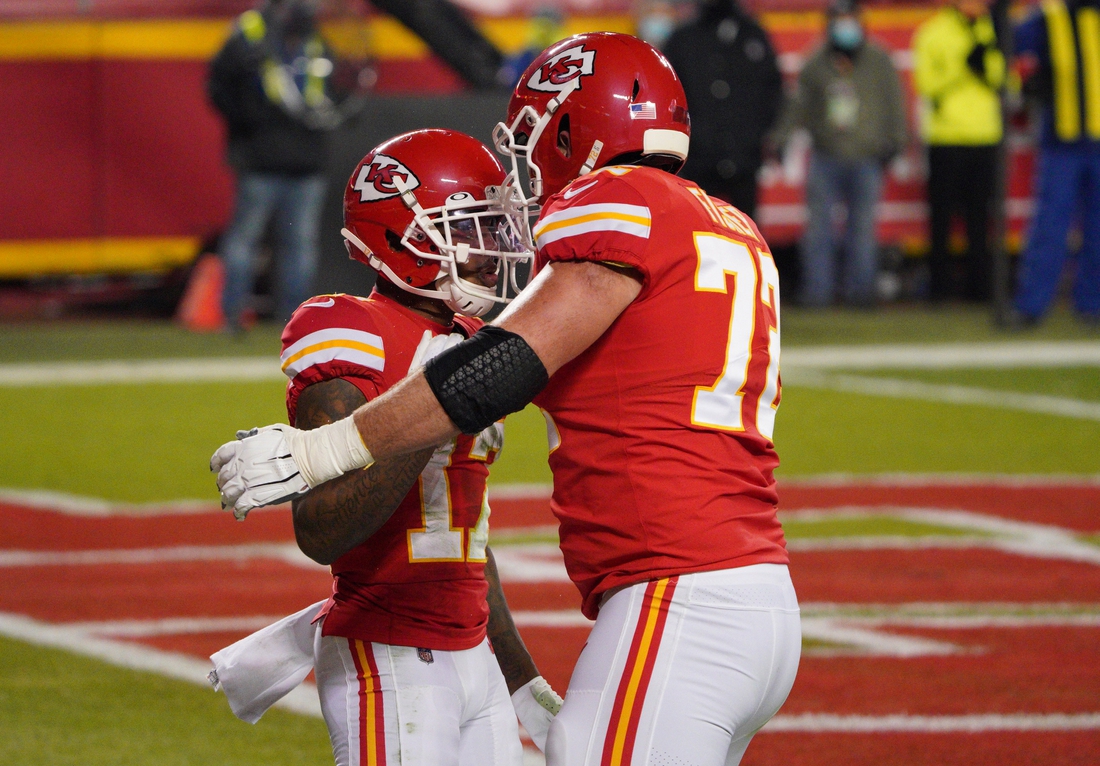 Fisher, 30, has appeared in 117 games (113 starts) since the Chiefs selected him No. 1 overall out of Central Michigan in 2013. He is a two-time Pro Bowl selection who started 15 games this season while protecting the blind side of Kansas City quarterback Patrick Mahomes.

The loss of Fisher could create major problems for the Chiefs, who already are without right tackle Mitchell Schwartz because of a back injury. Mike Remmers has moved into a starting role to replace Schwartz, and Martinas Rankin is likely to start in place of Fisher if needed.

Rankin, 26, started one game during the regular season in his second campaign with the Chiefs. Overall, he has appeared in 23 games, starting 10, in three seasons since the Houston Texans selected him in the third round out of Mississippi State in 2018.

The Chiefs also lost safety L’Jarius Sneed, who was placed in concussion protocol and ruled out for the rest of the game.