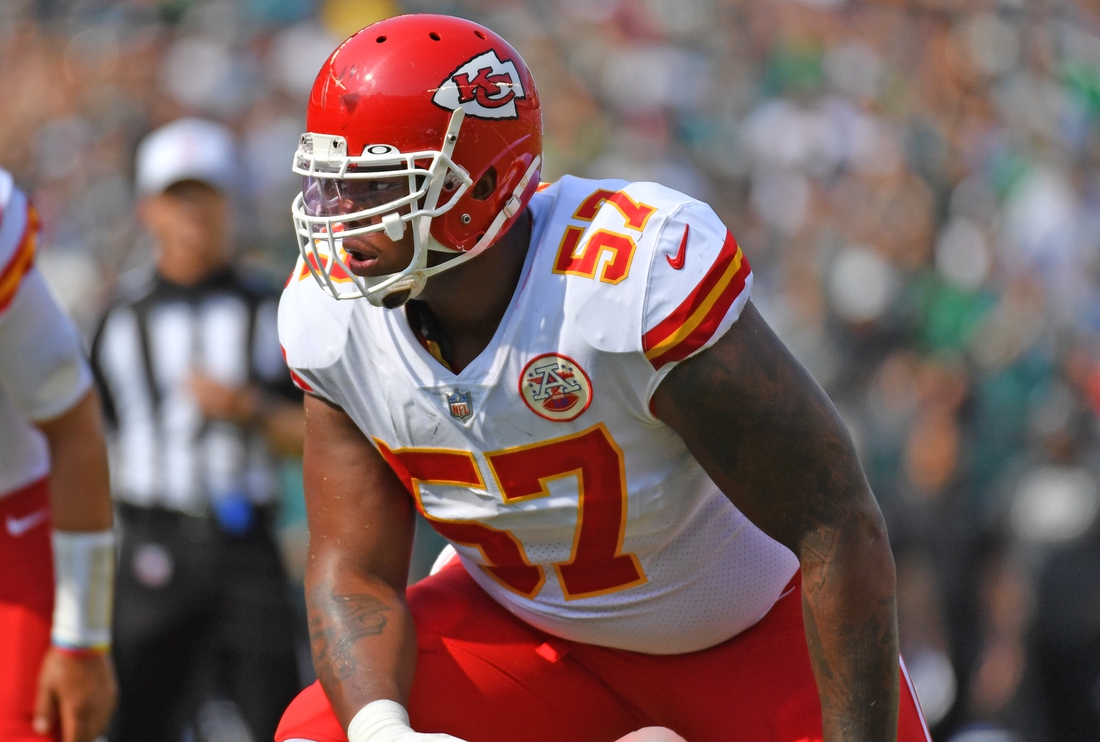 The team announced that Brown was questionable to play against the Bengals.

Right tackle Lucas Niang started in Brown’s place on the left side but was carted off the field in the first quarter. He was ruled out with a knee injury.

The Chiefs then shifted the versatile Joe Thuney from left guard to left tackle.

Brown, 25, had started the first 15 games in his first season with the Chiefs.