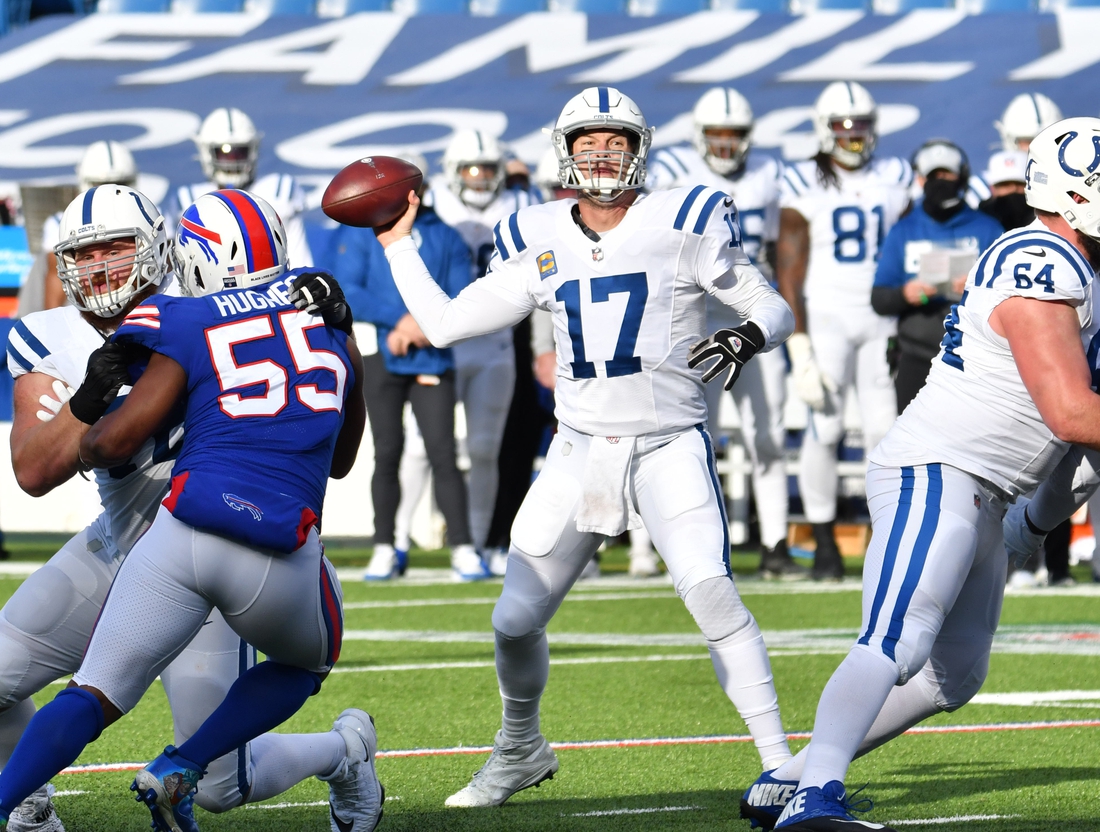 Indianapolis Colts quarterback Philip Rivers left the door open for a possible comeback in 2021 after his team fell on the road at the Buffalo Bills in the AFC wild-card game Saturday.

Rivers, who threw for 309 yards and two touchdowns Saturday, was asked after the contest whether he had played his last NFL game.

“No, it’s not that easy,” Rivers said in his postgame press conference. “I don’t go this route with an answer often, but I think this probably sums it up. Whatever God’s will is for me and my family, if it’s here in Indy playing another year then we’ll be here. And if it’s not, I’ll be on the sidelines with a ball cap coaching the heck out of a high school football team down in south Alabama.”

Rivers, who was drafted fourth overall by the New York Giants and subsequently traded to the San Diego Chargers in the 2004 NFL Draft, has played 17 seasons in the league and accrued some prolific passing numbers.

The 63,440 yards is the fifth highest total in NFL history.