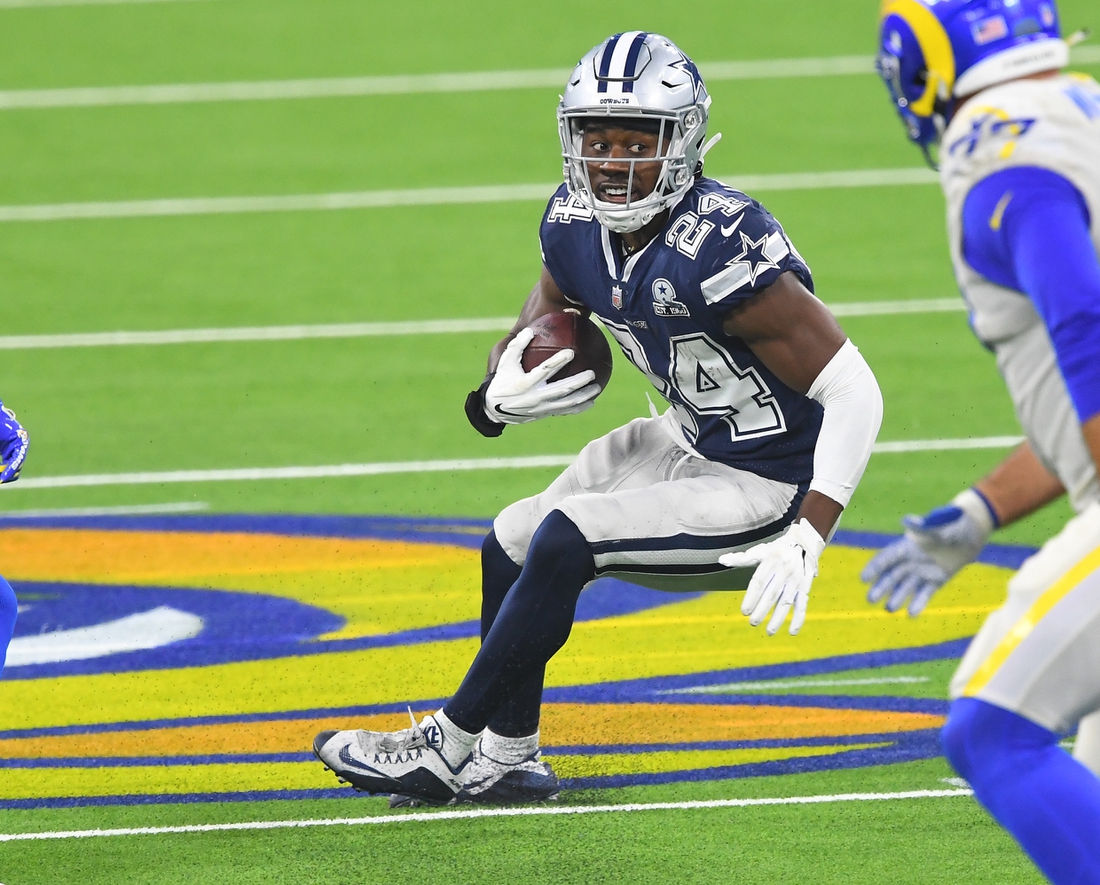 The injury could land the fourth-year player on short-term injured reserve.

Awuzie, 25, was injured on special teams in the fourth quarter of the Cowboys’ wild victory over Atlanta on Sunday.

Awuzie is the latest injury to a defense beset with short-term IR stints to linebackers Leighton Vander Esch and Sean Lee and cornerback Anthony Brown.

Awuzie had an interception, two passed defensed and three tackles in the first two games. He has played in 43 games (38 starts) for the Cowboys, who drafted him in the second round in 2017.