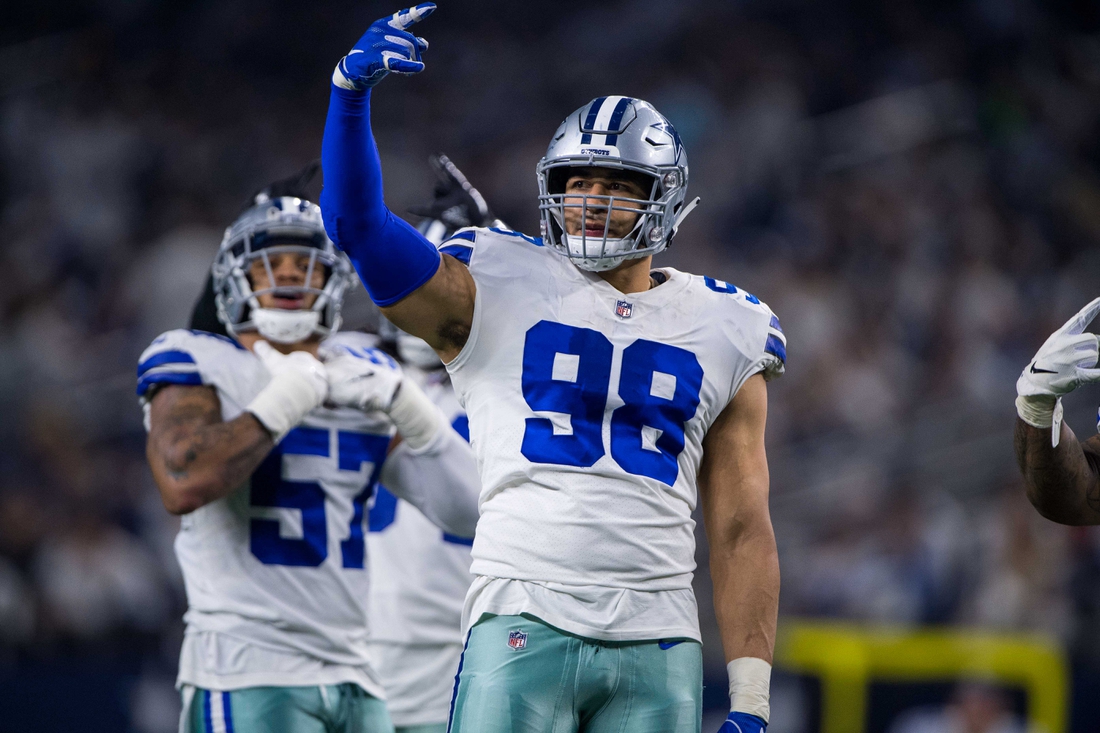 Linebacker Sean Lee is in talks with the team about his future, too, McCarthy said.

He missed 12 games in 2019 after undergoing hip surgery and struggled to return to form in 2020.

Crawford miss the 2013 season due to a torn Achilles.

Linebacker Lee, another long-tenured member of the Cowboys, also could retire.