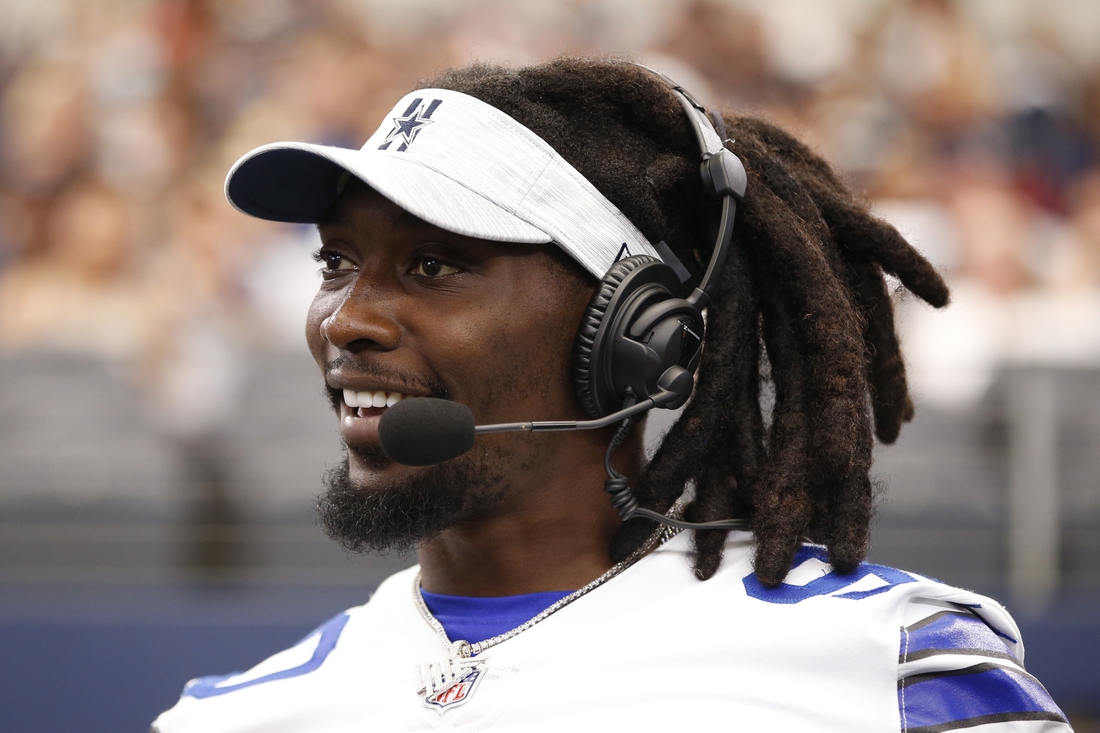 The injury occurred Wednesday during practice and was to his fifth metatarsal, NFL Network reported.

The Cowboys (0-1) will play the Los Angeles Chargers (1-0) on Sunday and could be doing so without four starters on defense. Randy Gregory is on the reserve/COVID-19 list, Donovan Wilson has a lingering groin injury and La’el Collins is serving a five-game suspension because of missing drug tests.

Lawrence, 29, was a second-round draft pick of the Cowboys in 2014. The two-time Pro Bowl selection appeared in all 16 games the past four seasons and has 45.5 career sacks, 305 tackles and 93 quarterback hits to go with 16 forced fumbles.