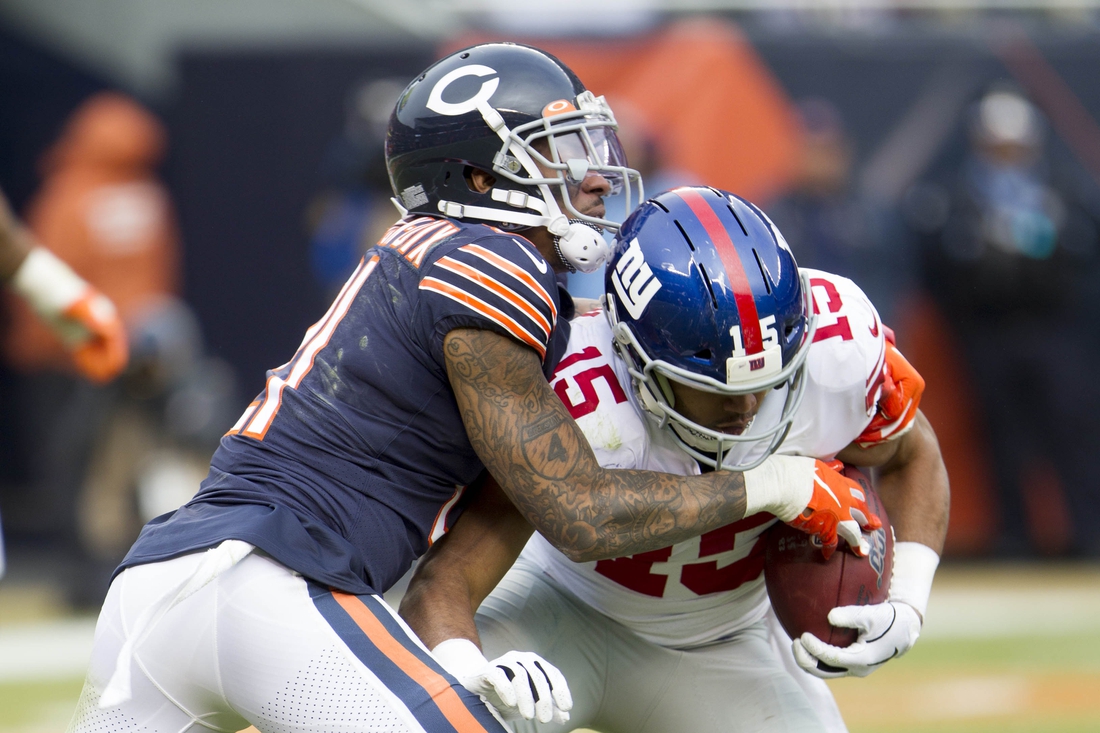 The Dallas Cowboys released veteran safety Ha Ha Clinton-Dix before he even played a down for the team.

The Cowboys made the move late Thursday. Clinton-Dix, 27, signed a one-year, $3.75 million contract in March that included a $1.25 million signing bonus.

The dismissal of the former Pro Bowl safety seems to indicate Dallas isn’t too concerned about the Week 1 status of fellow safety Xavier Woods, who is recovering from a groin injury. Woods has not practiced since sustaining the injury on Sunday.

It also sparks conversation about the team’s reported interest in veteran Earl Thomas, who was released by the Baltimore Ravens on Aug. 23 for conduct detrimental to the team. The seven-time Pro Bowl selection spent one season with the Ravens, who opted to release the standout safety despite investing $22 million in just over one year together.

Clinton-Dix’s reunion with head coach Mike McCarthy was a short one. He played for McCarthy during his four-plus seasons with the Green Bay Packers, who selected Clinton-Dix with the 21st overall pick of the 2014 NFL Draft.

He started all 16 games last season with the Chicago Bears and recorded 78 tackles, two interceptions and two fumble recoveries.