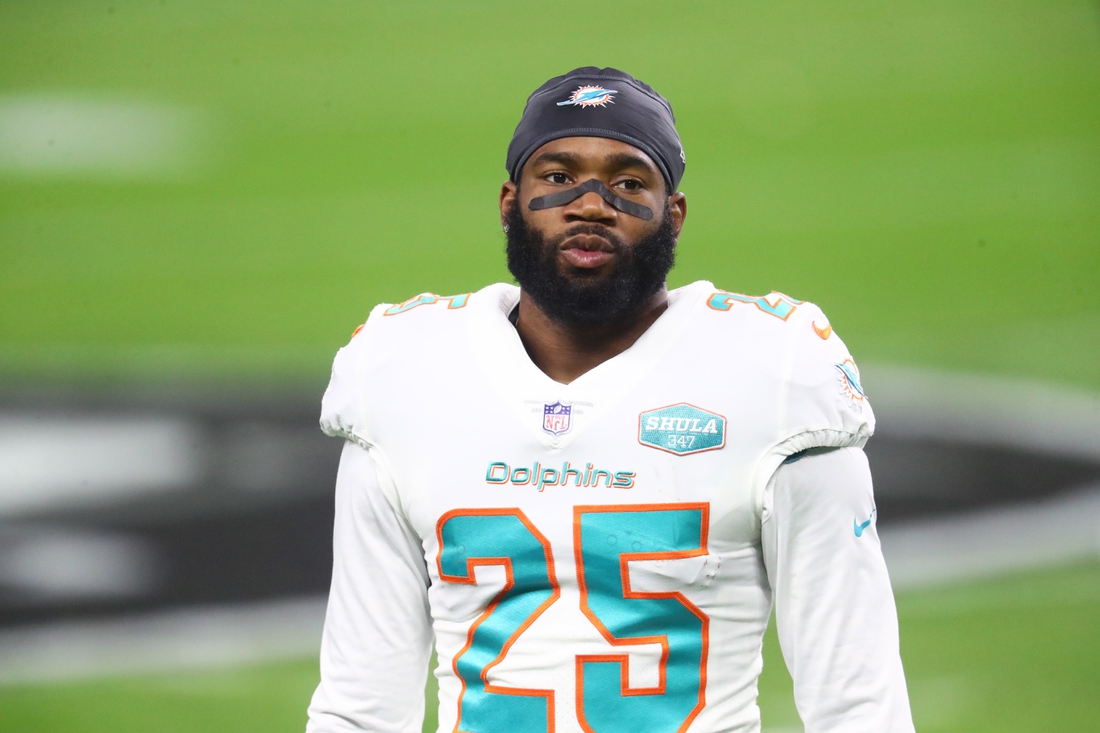 Howard accumulated $93,000 in fines after skipping Miami’s mandatory minicamp last month. His absence reportedly was tied to his displeasure with his existing five-year, $75.25 million contract extension he signed in May 2019.

The two-time Pro Bowl selection will have a base salary of $12.075 million in 2021, however teammate Byron Jones will make more this season ($14 million) after signing a five-year, $82.5 million contract in March 2020.

Howard, on Tuesday, was shown fist-bumping wide receiver Jakeem Grant on a video posted by the Dolphins.

“We’re excited to work with X and all the players that are here,” Flores said. “Those conversations with X’s rep, Chris (Grier) and myself will be internal and confidential.”

Howard, 28, led the NFL with 10 interceptions last season and recorded 51 tackles and one forced fumble in 16 games. He has 191 tackles, 22 interceptions and two forced fumbles in 56 career games (55 starts) since being selected by Miami in the second round of the 2016 NFL Draft.