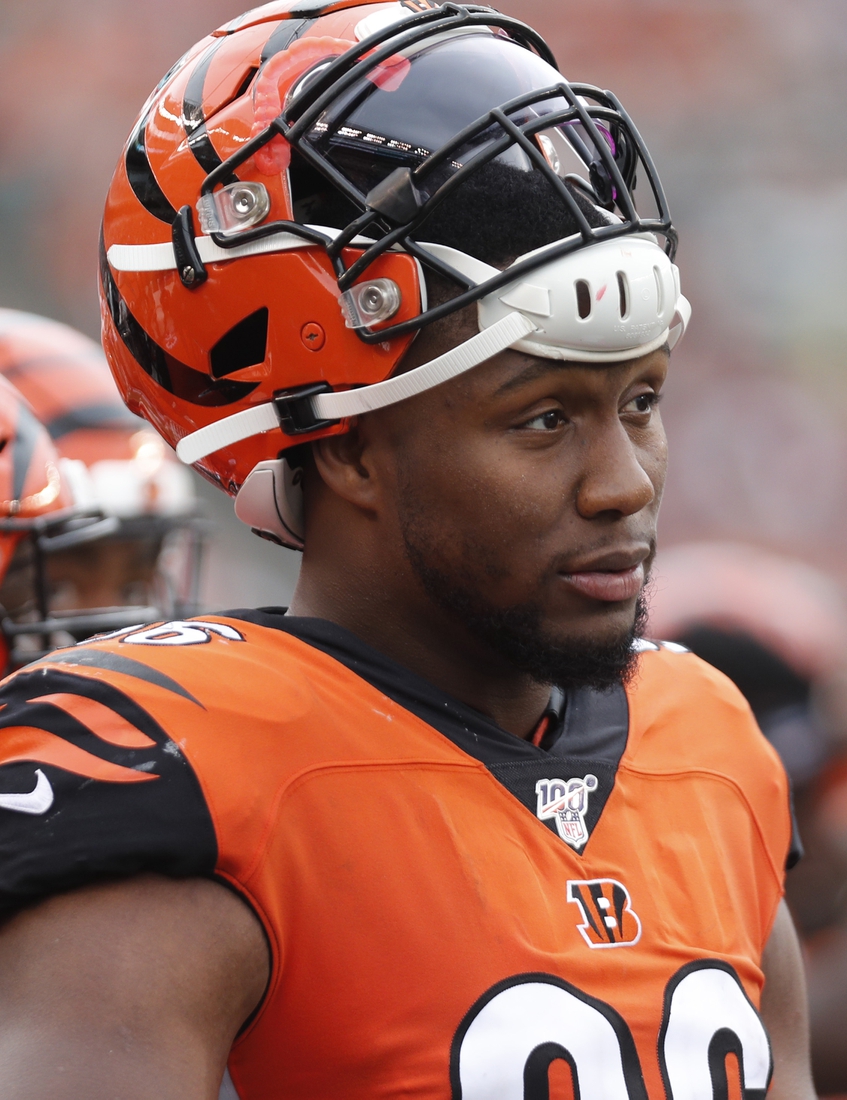 Dunlap bets on himself, ready to go with Seahawks

Saying, “I put my money where my mouth is,” veteran defensive end Carlos Dunlap agreed to restructure his contract this week, enabling the Seattle Seahawks to add him to their active roster Wednesday, making him available for this week’s game against the Buffalo Bills.

Dunlap reportedly agreed to a reduced remaining salary for the 2020 season — earning $2 million for the rest of this year, rather than the $4.59 million according to his contract with the Cincinnati Bengals, who dealt him to the Seahawks on Sunday. That reduction was imperative for Seattle to fit him under the team’s salary cap; the Seattle Times reported the Seahawks had been $1.4 million over, citing the NFLPA salary cap report.

It comes with a catch, of course: Dunlap will earn a $3 million bonus if he is still on the roster on day five of the 2021 season. So, basically, the 11th-year player is gambling the $3 million that he’ll show the Seahawks real value in keeping him beyond this season, rather than cutting him loose to become an unrestricted free agent.

“I put my money where my mouth is, and now I’ve got to let my play speak — or my pads speak, as they would say here,” Dunlap said on a Zoom call before participating in his first practice with the team. “I have full confidence in betting on myself.”

Another possibility is that Seattle could extend his contract before it runs out at the end of the 2021 season — a season he is due to make $10.25 million base salary, plus the roster bonus. A two-time Pro Bowler (2015-16), Dunlap fell out of favor in Cincinnati with the coaching staff this season, and did not start in his last three games with the Bengals, and played just 12 snaps in his final appearance on Oct. 25.

Seattle coach Pete Carroll pointed out that Dunlap has been in Seattle since last Wednesday in anticipation of the trade, was confined to his hotel while completing the league’s COVID-19 protocols, and that he’s ready to go.