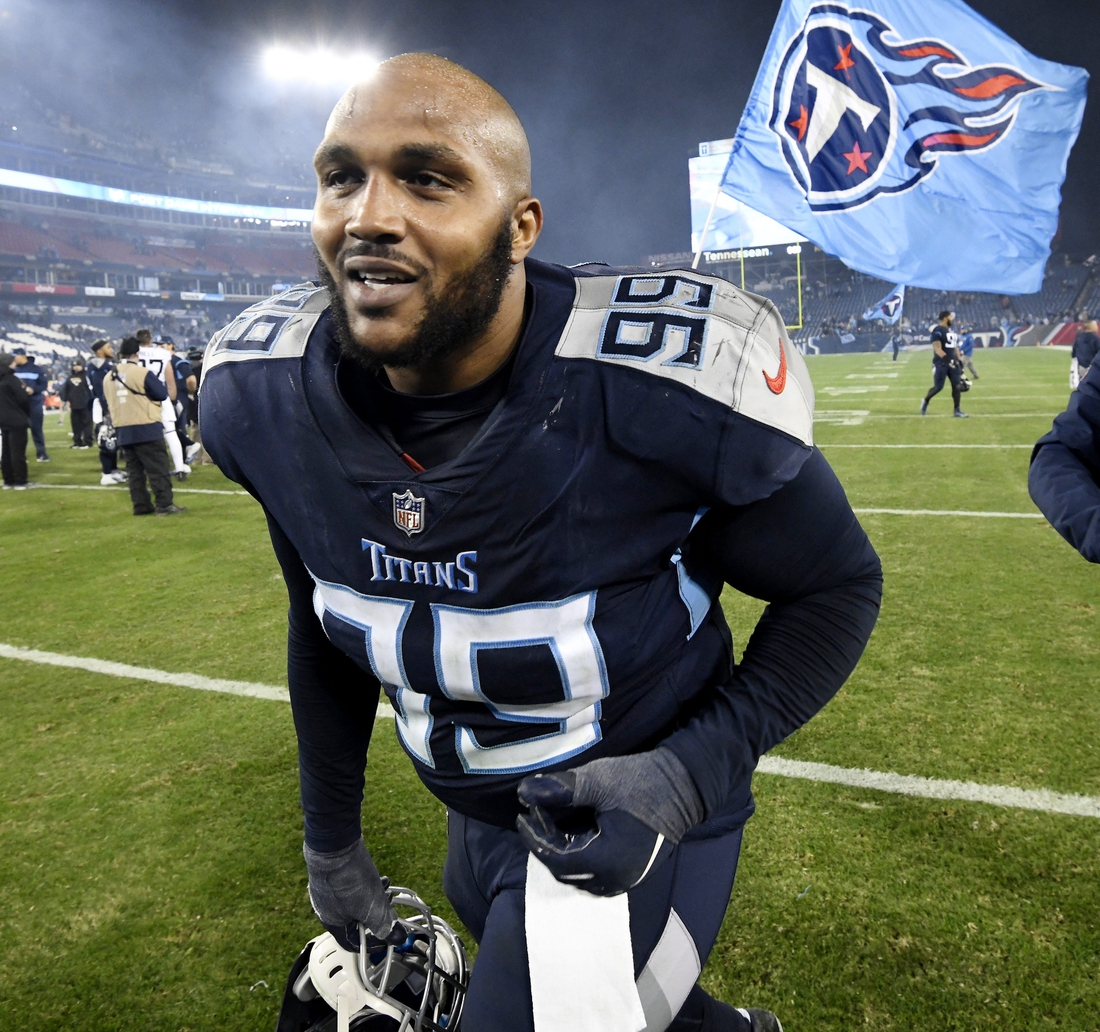 Casey, 31, who played his final season with the Denver Broncos in 2020, scheduled a press conference on Thursday afternoon at Nissan Stadium in Nashville to announce his decision.

“My career, it was amazing, just to have the opportunity to play this game. It was beautiful,” Casey told the Titans’ team website. “I always tried to play to the best of my ability, and always considered it an honor.”

Drafted in the third round in 2011 out of Southern California, Casey started 137 of his 139 games with Tennessee from 2011-19. He made the Pro Bowl in each of his final five seasons there before making three starts last season in Denver, which released him in February.

He was also twice nominated for the NFL Walter Payton Man of the Year award during his time in Tennessee.

“This is a proud day for Jurrell, his family and the Titans family,” Titans owner Amy Adams Strunk said in a news release. “There is no greater model for what a player can achieve both on the field and in the community than Jurrell.”