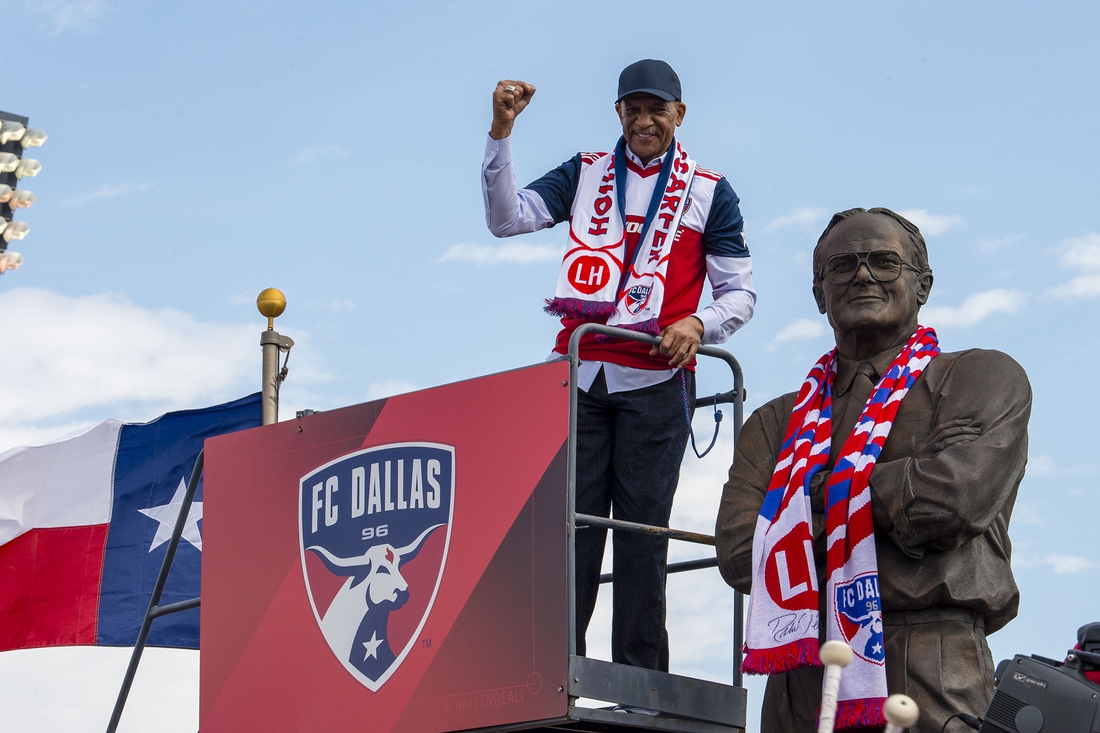 Flores went 105-90 with then-Oakland and Los Angeles Raiders as well as Seattle Seahawks, winning both titles with the Raiders in following the 1980 and 1983 seasons. Flores was the first Hispanic head coach in the NFL and the first to win a Super Bowl. Flores amassed 91 of those victories in nine seasons with the Raiders (1979-87).

An undrafted free agent, Pearson played his entire 11-year career with the Cowboys (1973-83). He had 489 receptions for 7,822 yards and 48 touchdowns. He was a three-time All-Pro, three-time Pro Bowl selection and a member of the All-Decade Team of the 1970s. He played in 22 playoff games, making 68 catches for 1,131 yards and eight touchdowns.

“Thank you for the call. You made my day, and you made my life,” Pearson said during a call from Hall of Fame CEO David Baker. “How can I thank you? I’m crying, and I haven’t cried in a long time. Happy tears. I’ve been waiting for this call for so long.”

HOF bylaws call for a class no smaller than four and no larger than eight. Pearson and Flores will be voted on independent of the other finalists. The committee will also consider a contributor candidate (to be named Aug. 25) and 15 modern-era finalists.

“I know there is one more hurdle to get over, but this is the closest I’ve been,” Pearson said. “This is a dream come true.”