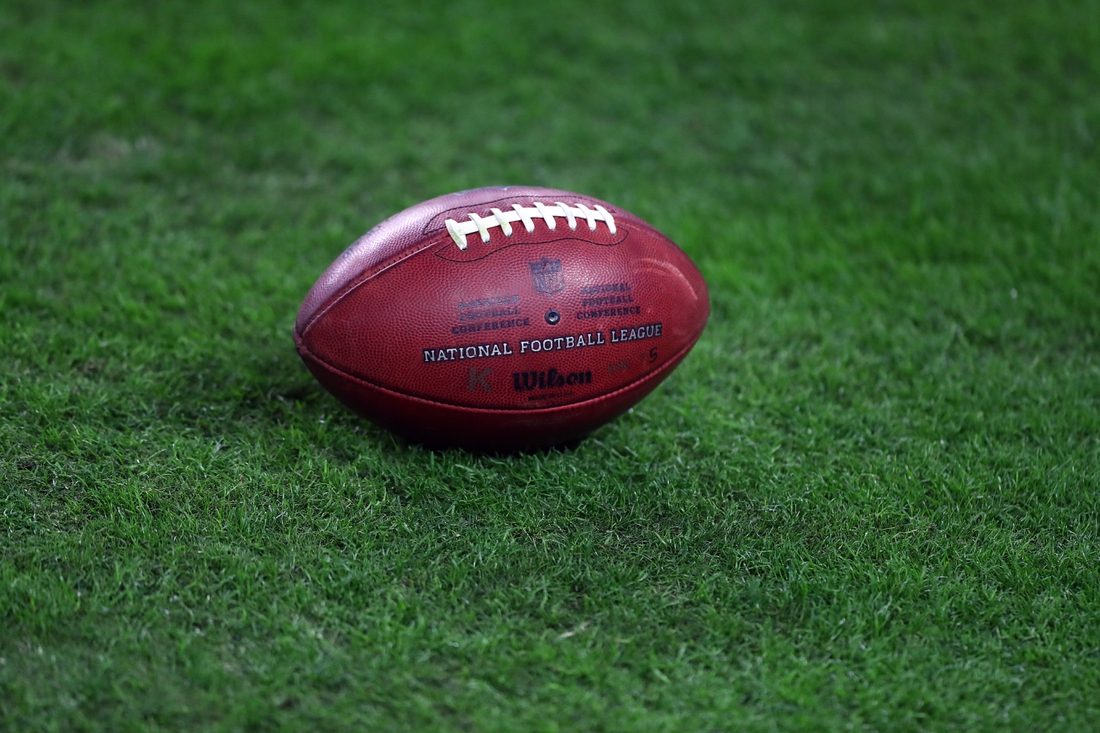 Longtime NFL head coach Marty Schottenheimer is now in hospice care as he continues his battle with Alzheimer’s disease.

The 77-year-old Schottenheimer was diagnosed in 2014. His family said he is in stable condition at a facility near his home in Charlotte, N.C., where he was moved to on Saturday.

“As a family we are surrounding him with love and are soaking up the prayers and support from all those he impacted through his incredible life,” his wife, Pat Schottenheimer, said in a statement on behalf of their children, Kristin and Brian. “In the way he taught us all, we are putting one foot in front of the other … one play at a time.”

He was named NFL Coach of the Year by the Associated Press in 2004 after guiding the Chargers to a 12-4 record and an AFC West division title.

Schottenheimer was inducted into the Kansas City Chiefs Hall of Fame in 2010.

His 200 wins rank eighth all-time in NFL history. Everyone above him on the list, except current Chiefs coach Andy Reid and New England Patriots coach Bill Belichick, has been inducted into the Pro Football Hall of Fame.

He came out of retirement in 2011 to serve as head coach and general manager of the Virginia Destroyers in the United Football League.