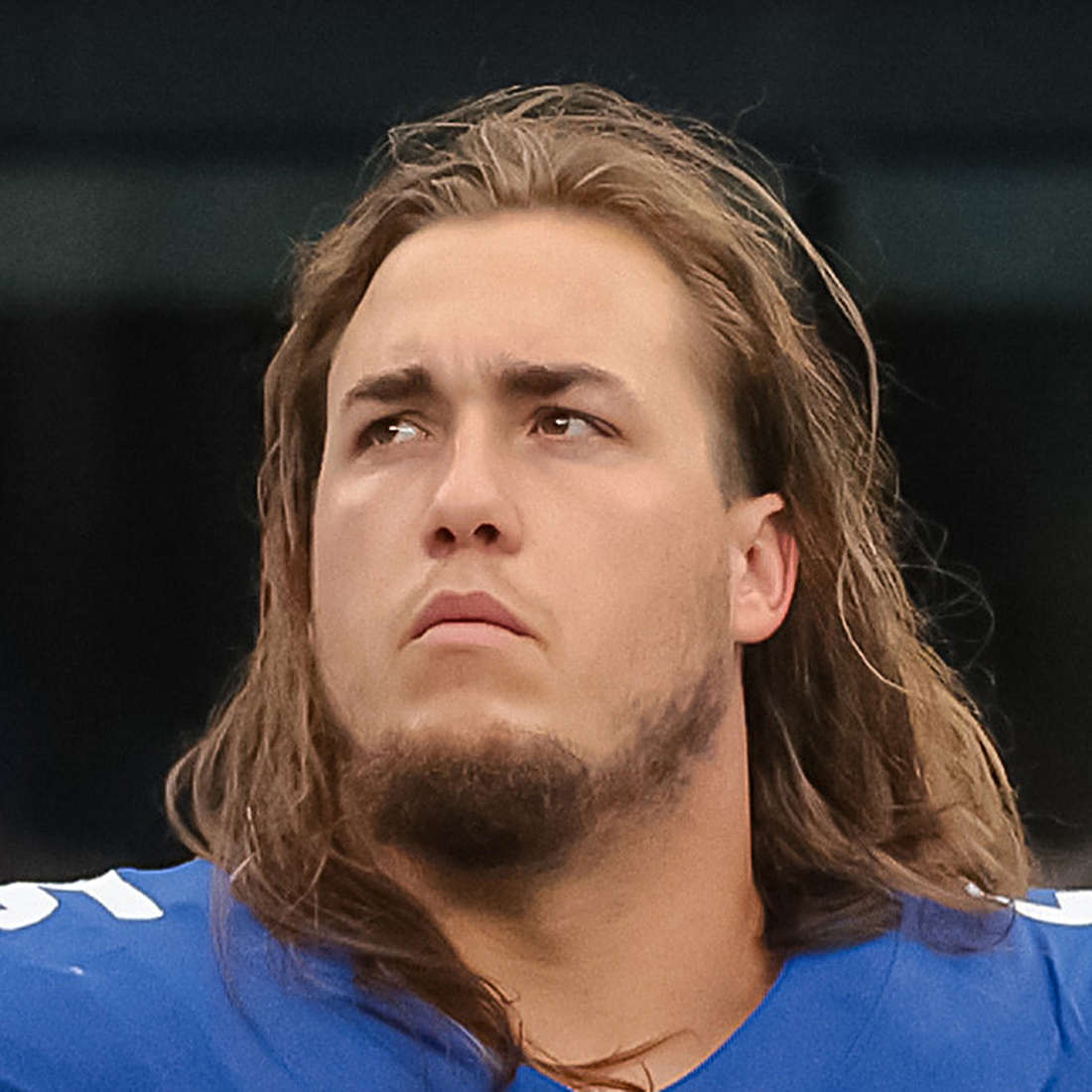 New York Giants left guard Nick Gates was carted off the field with a fractured lower left leg during the first quarter of Thursday night’s game against the host Washington Football Team.

Gates had an air cast on the leg as he was removed from the turf with 5:52 left in the stanza. The team announced the fracture later in the quarter.

The 25-year-old Gates was engaged blocking Jonathan Allen on a pass play when his leg got caught under falling Washington defensive end Montez Sweat. He immediately rolled on the field in great pain.

The entire Giants’ team came on the field to wish Gates well as he was about to be carted off. The third-year pro and team captain started the season opener at center and moved to guard for Thursday’s game.