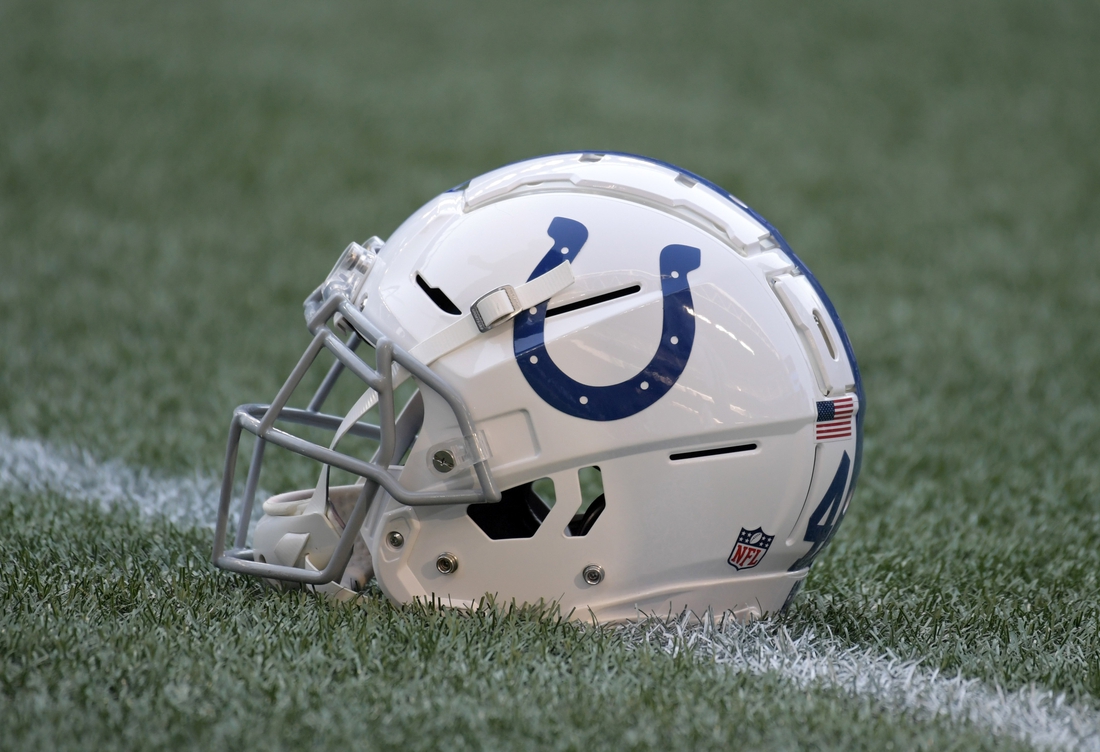 Orr died at his home in Brunswick, Ga.

Orr played 13 seasons with the Pittsburgh Steelers (1958-60) and Baltimore Colts (1961-70), leading the league in yards per reception three times and winning a championship with the Colts in Super Bowl V.

A 25th-round draft pick (291st overall) out of Georgia in 1957, Orr immediately exceeded expectations with 33 catches for 910 yards and seven touchdowns in his debut campaign with Pittsburgh in 1958.

“My wonderful friend/teammate Jimmy Orr died last night. He was one of those few men who could find the good when the rest of us could not. As a WR no one could cover him,” former Colts teammate and center Bill Curry wrote on Twitter. “He quietly put up incredible numbers, and didn’t know it! Thanks Jimmy, Love you Man.”

So many of those touchdowns occurred in the corner of the end zone in Baltimore’s Memorial Stadium that the area was affectionately known as “Orrsville” or “Orr’s Corner.”

“I must have caught 45 or 50 touchdowns in that right corner,” Orr told the Baltimore Sun in 2009. “It was sloped some, a little downhill, which helped me speed-wise. I wasn’t all that fast.”