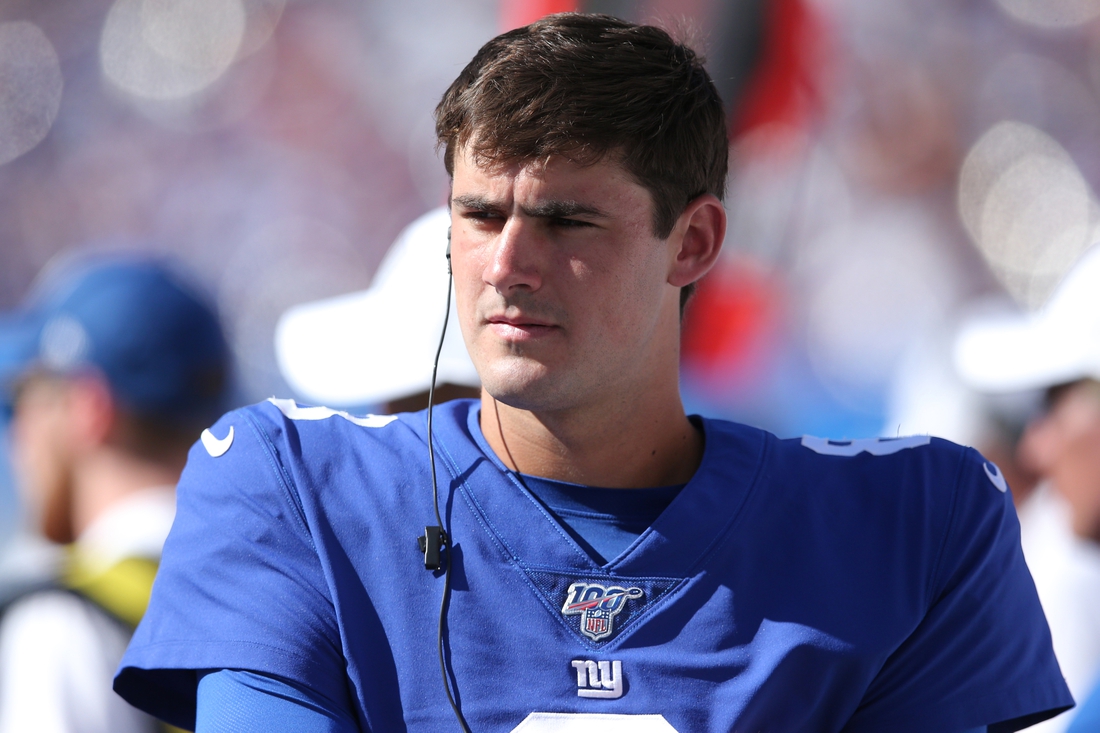 New York Giants head coach Joe Judge vowed to keep things internal when dealing with the fallout of an incident this past weekend when multiple players were caught on video without masks at a Manhattan bar.

Among those that could be seen in a collection of video snippets were quarterback Daniel Jones, who was sharing a drink with an unidentified woman. Running back Saquon Barkley appeared to be dancing in the street while holding the front wheel of a bicycle off the ground. Barkley is set to have knee surgery this week.

The Giants were off over the weekend after losing 22-21 to the Philadelphia Eagles on Thursday.

“I’m not going to go into all of the different things of the optics and all,” Judge said Tuesday. “I’m just going to say these guys, look, we have to make the right decisions. I think what they try to do as a team on a night off, kind of assimilate a bye week if you would, go out to dinner and try to hang together as a team, that’s something they were looking to do, kind of stay tight with each other.”

The camaraderie is what Judge is after multiple players reportedly had dinner in an area of a restaurant of limits to the public. But gathering in the bar area and violating NFL COVID-19 protocols is troublesome for the 1-6 Giants.

“I’ve had a lot of in-depth conversations with the guys involved, as well as the rest of the team,” Judge said. “They understand kind of the consequences of anything you do right now in this COVID environment, as well as the public eye, of how they’re looked at and how we have to be careful. We have to make sure we make the right decisions.”

Giants players figure to get more than an internal scolding.

The Las Vegas Raiders reportedly were put under investigation last week by the NFL after violating COVID-19 restrictions. Multiple players were fined earlier this season, including quarterback Derek Carr, for attending a local fundraiser without masks.

An earlier COVID-19 outbreak within the Tennessee Titans organization led to 24 positive cases. The organization was fined $350,000 last week with reports the Raiders could be facing an even steeper fine. The possible forfeiture of Raiders draft picks reportedly is in play.

According to an ESPN report, the NFL was looking into the video.

“We’re just going to deal with everything internally right now in terms of that part of the situation,” Judge reiterated.