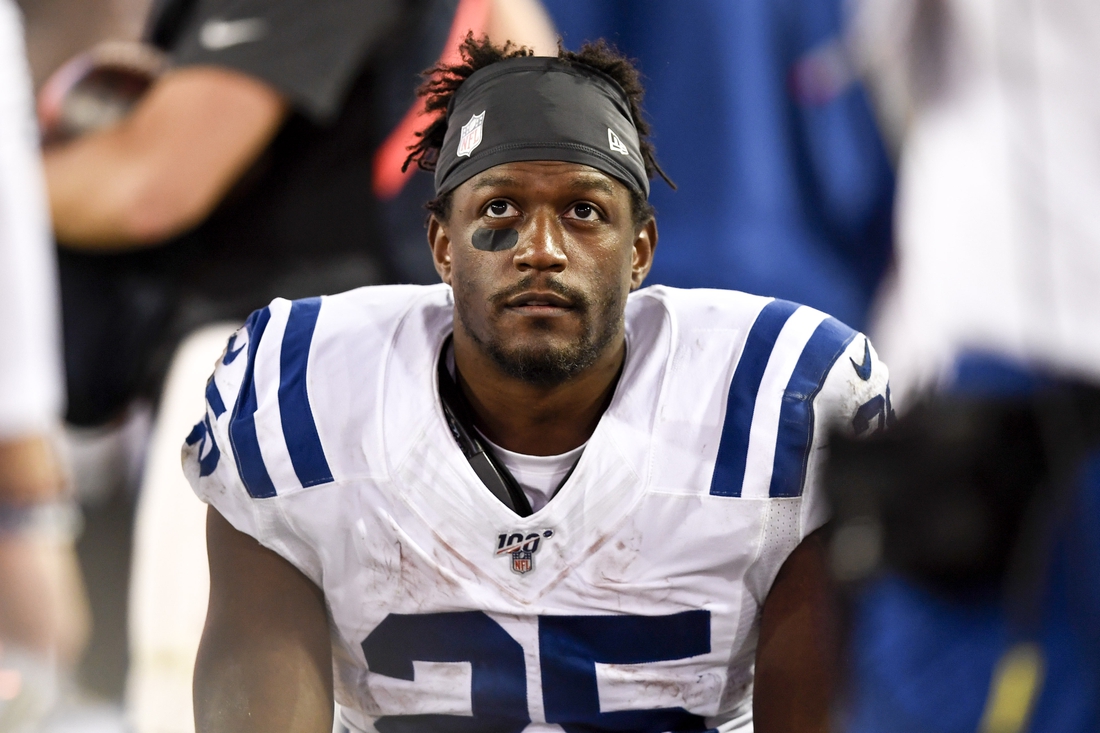 The Minnesota Vikings will limp into Indianapolis after a very tough loss against the Green Bay Packers against a hungry team that was embarrassed in Week 1. The Vikings defense got exposed by Aaron Rodgers, as he went for four TDs against their depleted secondary.

Indianapolis absorbed its first loss of the season on Sunday, as they lost to the lowly Jacksonville Jaguars 27-20. Phillip Rivers was forced into throwing the football 46 times and, if you have followed his career, you know that is seldom a recipe for success.

Why Indianapolis will cover the spread

Even though the Colts lost to the Jaguars, there were positives to take from the game. Rivers looked like he can command the offense, and rookie running back Jonathan Taylor looked like the real deal. With Marlon Mack going down for the season, they will be relying heavily on Taylor.

Minnesota is severely banged up, especially in the secondary. Without their star defensive end Danielle Hunter, the Vikings could not get pressure on Rodgers at all last week. They were unable to sack him once, which bodes well for an Indy team that has one of the better offensive lines in the NFL.

Head Coach Frank Reich should be able to scheme up a solid game plan against them, and I’m expecting a big bounce-back game from the offense as a whole. The Vikings also have struggled mightily in Indy, where they have lost six in a row.

Respected and popular online sportsbook that made early entries into regulated states such as Illinois. It continues to seek licenses in new states as laws around betting sites open up. Easy deposits, excellent signup bonus and awesome football odds.

Why Minnesota will cover the spread

This was not the Minnesota defense that everyone was expecting. Even with all their injuries, it was tough to watch on Sunday for Vikings fans as Rodgers shredded them. They must pressure Rivers to get him off his game – he at his worst with pressure in his face.

On offense, the Vikings need to get Dalvin Cook more involved. He only had 13 touches all game, which is unacceptable considering they just paid him $63 million dollars. The defense will need to keep the score close to allow Minnesota to run the ball effectively.

I love Indy in this game. They are 11-3 SU in their past 14 home games, and are 13-4 SU in their past 17 games against NFC North teams. Minnesota is too banged up on defense right now and that plays perfectly into the Colts passing attack. I expect a high-scoring game, and Indianapolis to cover -3.

Brenden Deeg
Brenden Deeg is from Ajax, Ontario and has been an NFL writer for over 5 years. Brenden has contributed to FanSided and 4th and Jawn. Brenden also played Defensive Line at York University, in Toronto Canada. Brenden is a Philadelphia Eagles fan, and active in the Philadelphia Eagles twitter community. You can follow his personal account here @eaglestalk_  He can reached at Brenden.Deeg@NationalFootballPost.com