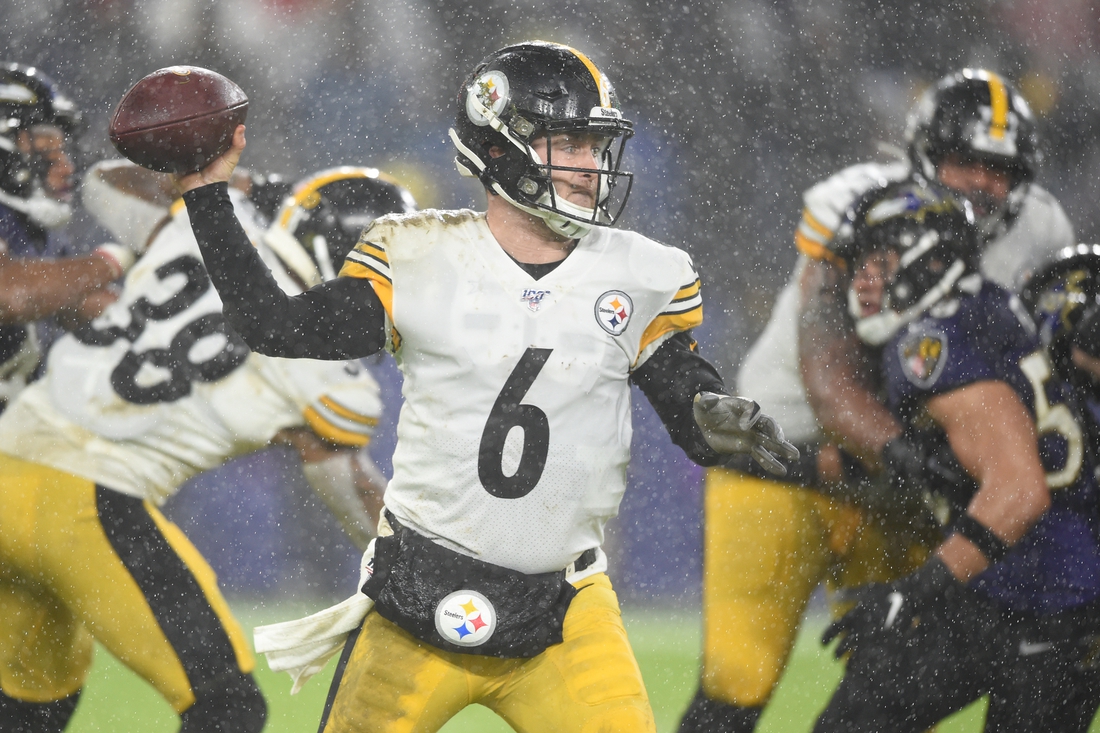 The Pittsburgh Steelers are bringing back quarterback Joshua Dobbs, claiming him off waivers.

Dobbs was one of more than 20 quarterbacks cut Saturday after NFL teams reduced their rosters to the 53-player limit. The Tennessee product was released by the Jacksonville Jaguars, who acquired him in a trade with the Steelers in 2019.

The Steelers originally acquired Dobbs in the fourth round of the 2017 draft to back up veteran Ben Roethlisberger, and he made limited appearances in a Pittsburgh uniform. In five games in 2018, he threw for 43 yards with an interception.

With his return, the Steelers released Devlin “Duck” Hodges, who started six games last season — 3-3 record — after injuries to Roethlisberger and No. 2 QB Mason Rudolph. Rudolph remains on the roster.

Dobbs was the only quarterback signed to an active roster as of mid-day Sunday.

The Cincinnati Bengals brought back quarterback Brandon Allen and assigned him to the practice squad. They had the first chance to pick up one of the dozens of players released on Saturday and with the top pick off the waiver wire, they claimed guard Shaq Calhoun on waivers from Miami and released guard Alex Redmond. Calhoun, in his second season, started seven games for the Dolphins as a rookie in 2019.

Other notable additions off the waiver wire, according to reports:

NFL rosters must be finalized by Sunday afternoon.