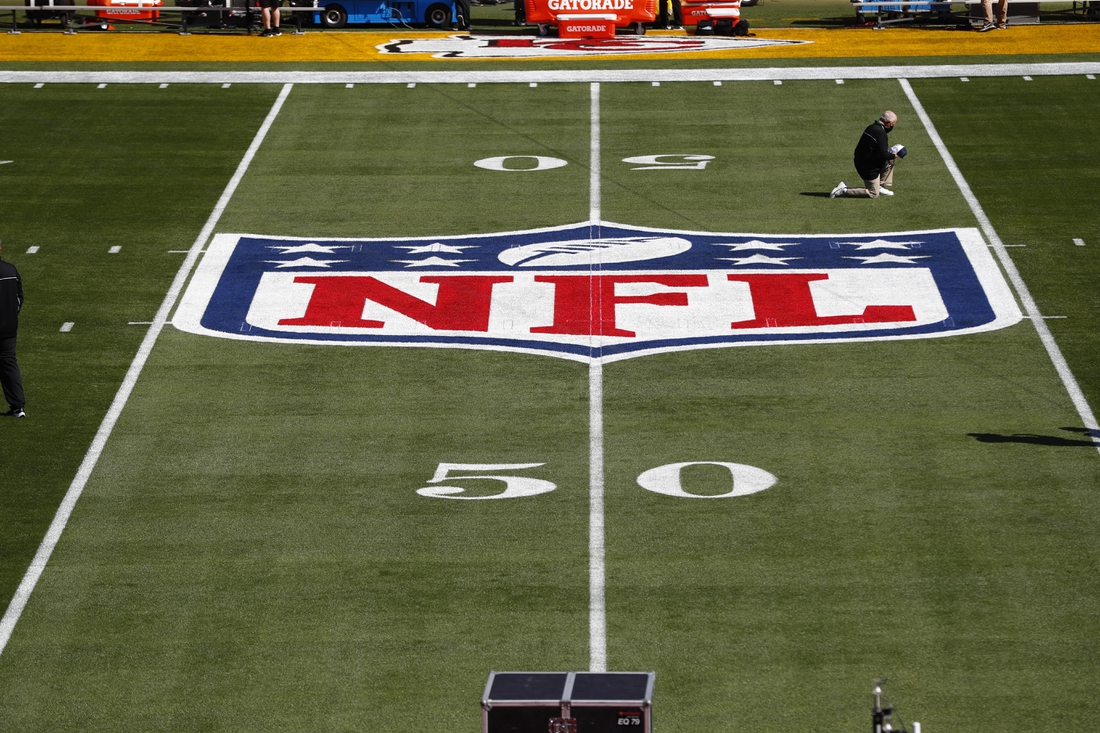 NFL to investigate alleged comments made to Eugene Chung

The NFL on Monday said it will investigate comments allegedly made to former NFL player and assistant coach Eugene Chung that he was “not the right minority” during a job interview with a team.

Chung, who is Korean, made the assertion last week during a webinar with the Boston Globe. Chung did not get the job for which he was interviewing and he didn’t identify the team or the executive who made the comment.

“We will review the matter,” the NFL said in a statement. “That comment is completely inappropriate and contrary to league values and workplace policies. The NFL and its clubs are committed to providing equal employment opportunities to all personnel in a manner that is consistent with our commitment to diversity, equity and inclusion.”

“It was said to me, ‘Well, you’re really not a minority,'” Chung told the Boston Globe. “I was like, ‘Wait a minute. The last time I checked, when I looked in the mirror and brushed my teeth, I was a minority.'”

In a follow-up, Chung said he was told he was “not the right minority that we’re looking for.”

“I asked about it, and as soon as the backtracking started, I was like, ‘Oh no, no, no, no, no, you said it. Now that it’s out there, let’s talk about it,'” Chung said. “It was absolutely mind-blowing to me that, in 2021, something like that is actually a narrative.”

Chung played in 55 games (30 starts) with the New England Patriots, Jacksonville Jaguars and Indianapolis Colts from 1992-97. The Patriots selected him No. 13 overall in the 1992 NFL Draft.

The Fritz Pollard Alliance, an independent organization that promotes diversity in the NFL, reached out to the league on Monday asking for an investigation.

“Alleged comments made to Eugene Chung by an NFL team during a recent interview should be investigated by the NFL,” the organization said in a statement obtained by the NFL Network. “If the comments regarding his status as a Korean American are true, it is further evidence that despite good faith changes to diversity-related policies, the NFL’s actual hiring practices are still riddled with discrimination.”