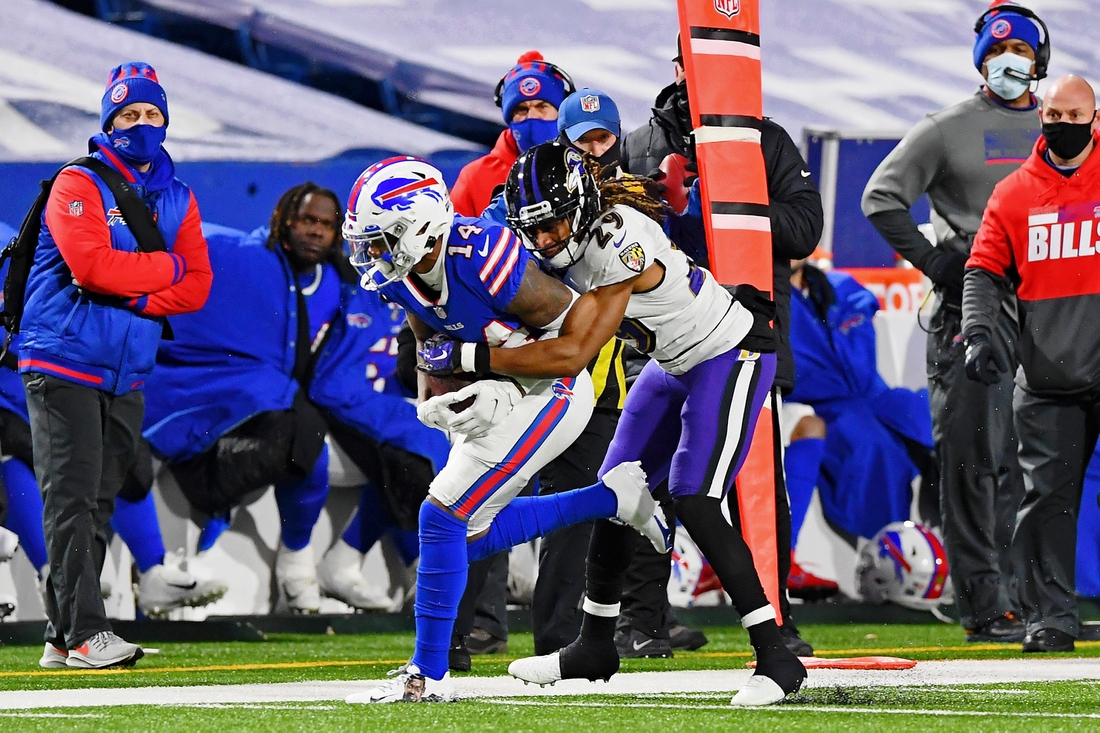 Williams, whom Green Bay signed and placed on its practice squad after he was waived by the Baltimore Ravens on Monday, could become the first player in NFL history to play for two teams in the same postseason.

Williams, who turns 38 in March, played in six games for the Ravens this season, and then also in Sunday’s playoff loss to the Buffalo Bills. He made 17 tackles in those seven games.

Williams played for the Packers most recently during the 2018-19 seasons before being let go in 2020.

“It’s special,” Packers quarterback Aaron Rodgers said when asked of the team’s signing of Williams this week. “He’s one of those teammates you just love playing with over the years. He’s such a professional. The way he takes care of himself, he looks amazing.”

Williams bolsters the team’s secondary and could return punts if needed against Tampa Bay.

Packers starting cornerback Kevin King is listed as questionable on the injury report after missing Friday’s practice due to “a little back issue,” according to coach Matt LaFleur.

“[Tramon] looks like he could go out and play 70 plays for us,” Rodgers said. “I’m not sure if he’s going to or not, I hope he does, because he’s still so talented. But he’s one of those special guys, special personalities.”

Williams’ signing marked the second time Green Bay has added a player who lost in the previous week of the playoffs this season. After the wild-card round, the Packers signed offensive tackle Jared Veldheer off the Colts’ practice squad. Indianapolis opened the playoffs with a loss to Buffalo.

Veldheer didn’t play against the Rams last week because he was placed on the reserve/COVID-19 list where he remains, meaning he won’t play on Sunday, according to the Packers.