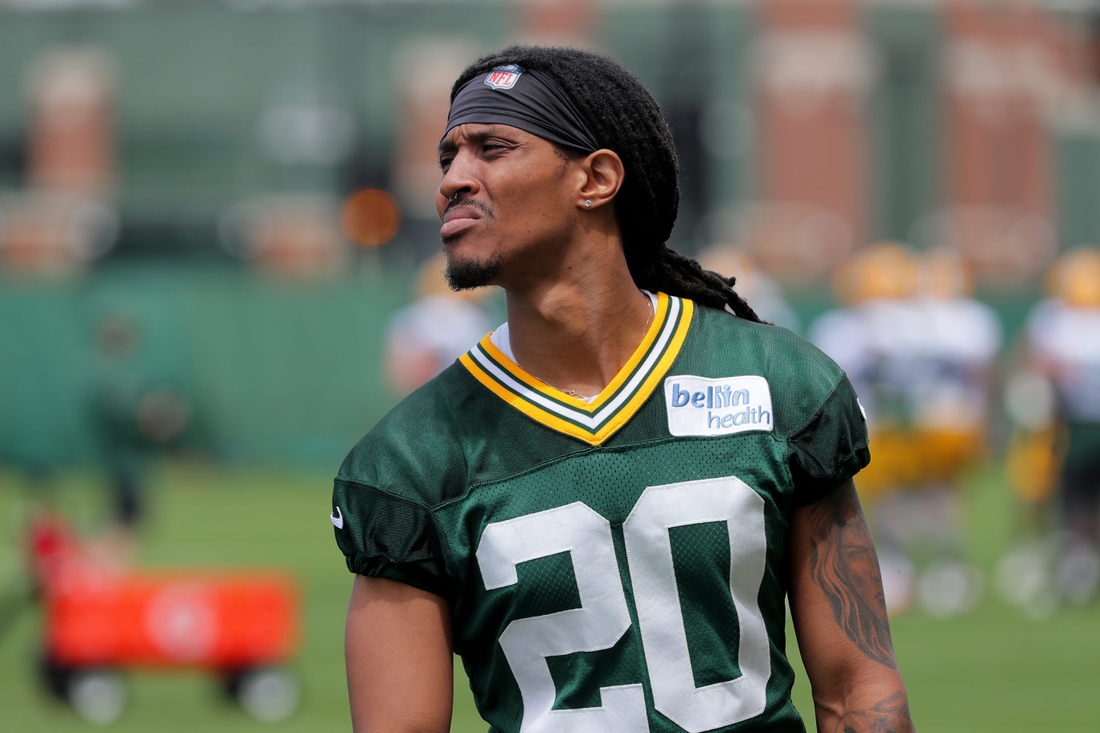 Packers CB Kevin King (illness) to sit out vs. 49ers

Green Bay Packers starting cornerback Kevin King has been ruled out of Sunday night’s game against the host San Francisco 49ers due to an illness.

Per ESPN, King’s illness is not COVID-19-related.

King, 26, has recorded five tackles while playing in 94 percent of the team’s defensive snaps over the first two games of the season. He has collected 173 tackles, six interceptions, two forced fumbles and two fumble recoveries in 43 career games (38 starts) with the Packers.

King was selected by Green Bay in the second round of the 2017 NFL Draft.

Rookie Eric Stokes is expected to start opposite Jaire Alexander for the Packers (1-1).