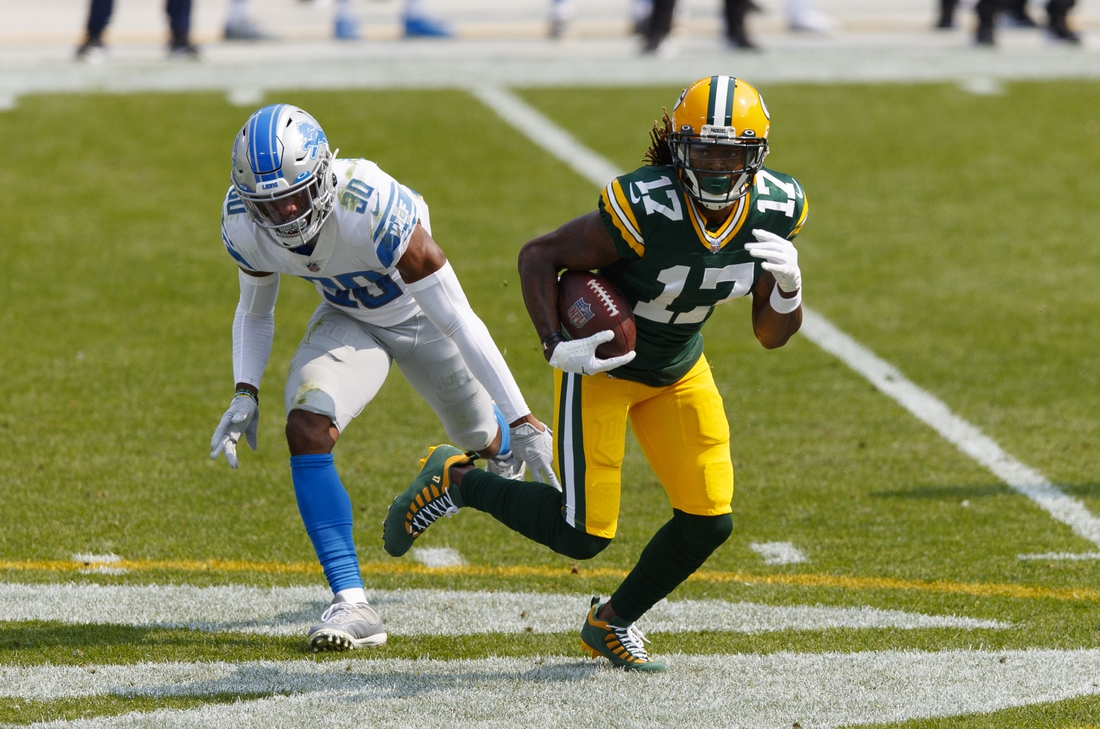 NFL Network reported that the injury is considered minor.

Packers coach Matt LaFleur said Wednesday that Adams wanted to go back into the team’s 42-21 victory over the Detroit Lions in Week 2. LaFleur opted against that given Green Bay’s big lead at the time.

The Packers travel to New Orleans to play the Saints on Sunday night in Week 3.

Adams, 27, has 17 catches for 192 yards and two touchdowns through the first two games of the season. The three-time Pro Bowler has 448 receptions for 5,386 yards and 46 TDs in his six-plus seasons with the Packers.