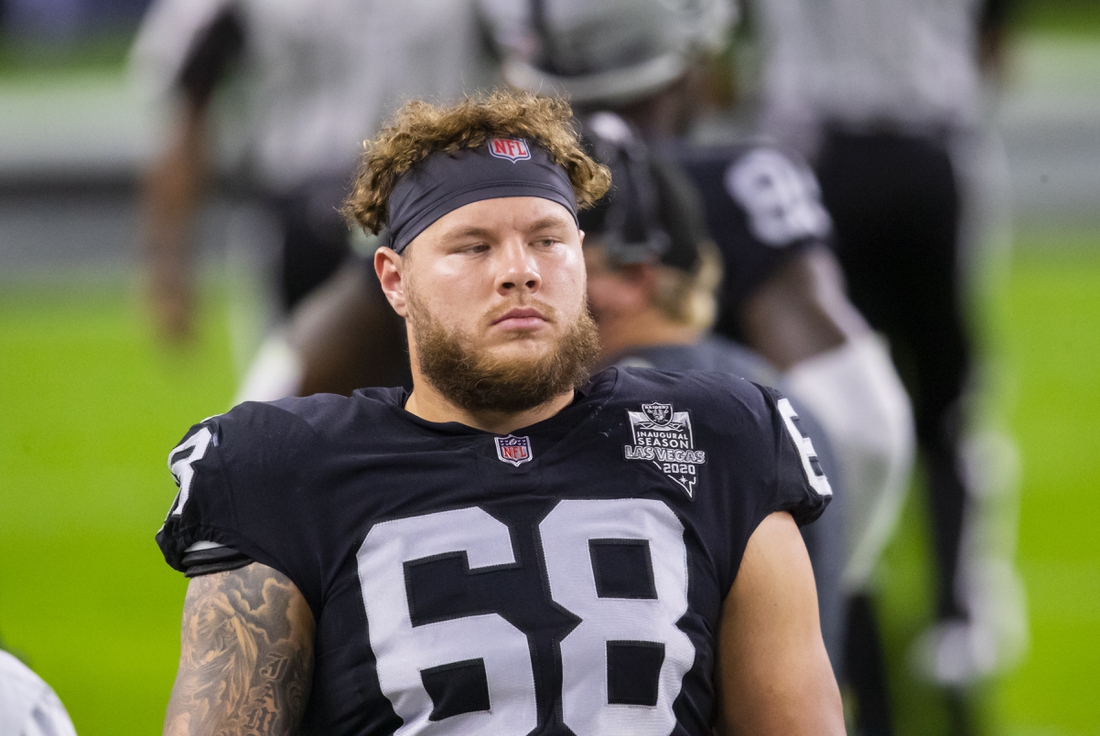 NFL Network reported it was a three-year, $12.5 million deal through the 2023 season, with $6 million guaranteed.

James, 23, is expected to take over as the starting center following a trade last week that sent three-time Pro Bowl center Rodney Hudson and a 2021 seventh-round pick to the Arizona Cardinals for a 2021 third-rounder.