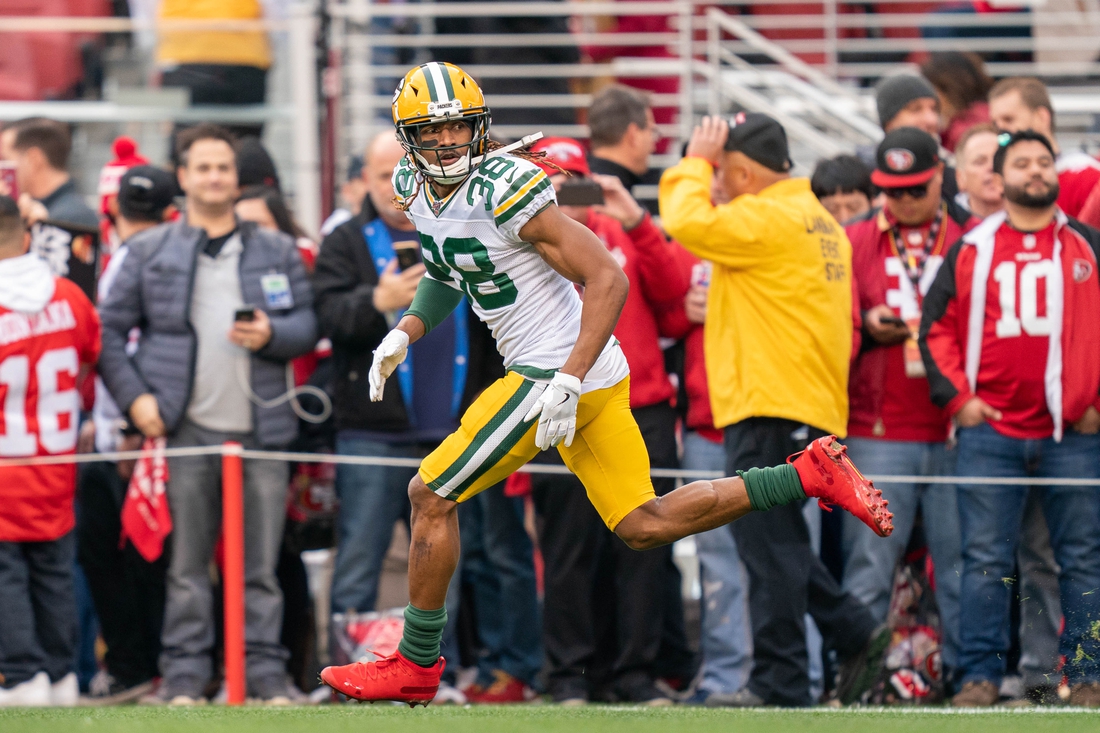 Williams, 37, is a 13-year veteran who has spent the bulk of his career with the Green Bay Packers. He has appeared in 199 games, tallying 34 interceptions, 13 fumble recoveries and six forced fumbles.

Baltimore sought depth in the secondary after an injury to Khalil Dorsey, who separated his shoulder on Sunday against the Indianapolis Colts. Dorsey is expected to miss multiple games.

Williams has not played since 2019, when he had two interceptions in 16 games (seven starts) with Green Bay. He also has played for the Cleveland Browns (2015-16) and the Arizona Cardinals (2017).