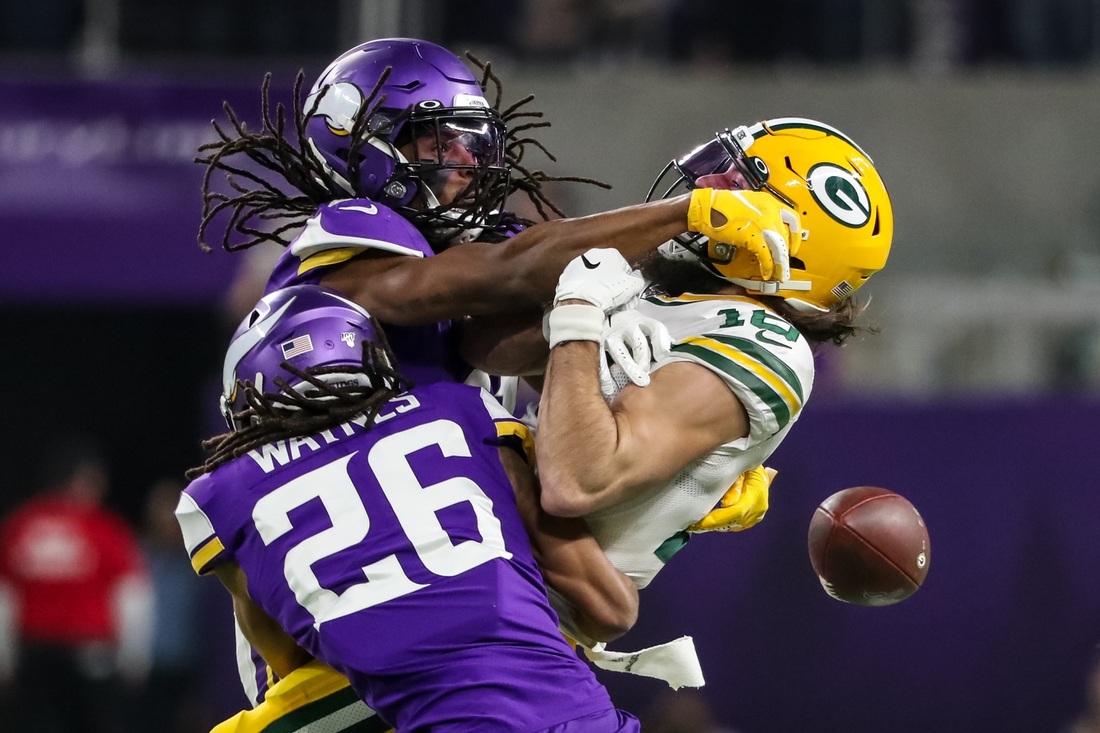 Cincinnati Bengals cornerback Trae Waynes could be sidelined for as many as two months due to a pectoral injury, NFL Network’s Tom Pelissero reported on Tuesday.

Per the report, Waynes is seeking a second opinion on the injury that he sustained during Monday’s practice.

Waynes, 28, signed a three-year, $42 million deal in March after spending five seasons with the Minnesota Vikings.

Last month, Waynes’ agent Brian Murphy told Sports Illustrated that he advised his client against performing any football drills this offseason while he waited to receive his $15 million signing bonus. Per the report, the Bengals withheld payment until he was able to come into the building in late July with the rest of the team for in-person physicals.

Waynes recorded 56 tackles, two forced fumbles and one interception in 14 games last season. He collected 242 tackles and seven interceptions in 74 career games since being selected by the Vikings in the first round of the 2015 NFL Draft.