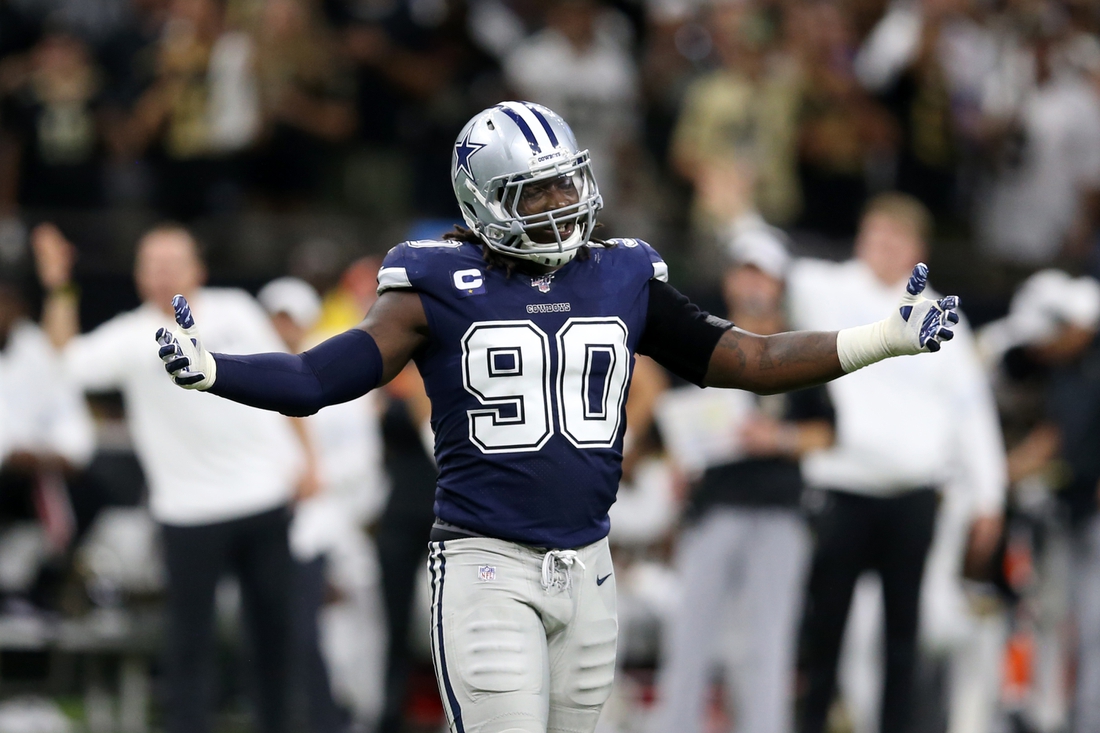 The Dallas Cowboys reportedly created $12 million in salary-cap space Friday, money that could potentially be used to sign quarterback Dak Prescott to a long-term deal.

NFL Network’s Tom Pelissero said the Cowboys signed defensive end DeMarcus Lawrence to a one-year voidable extension, converting $15 million of his 2020 base salary into a signing bonus and clearing $12 million in cap space this year.

According to Over The Cap, Dallas already had $17 million in cap space before this latest move. The Cowboys plan to roll the extra cap space over to 2021, per NFL Network’s Ian Rapoport.

Lawrence, 28, was already under contract through 2023. The voidable year in 2024 spreads the $15 million bonus over an additional year to lessen the short-term burden for accounting purposes.

Turning his base salary into a signing bonus also ensures Lawrence that he will get paid this season even if games get canceled due to the COVID-19 pandemic.