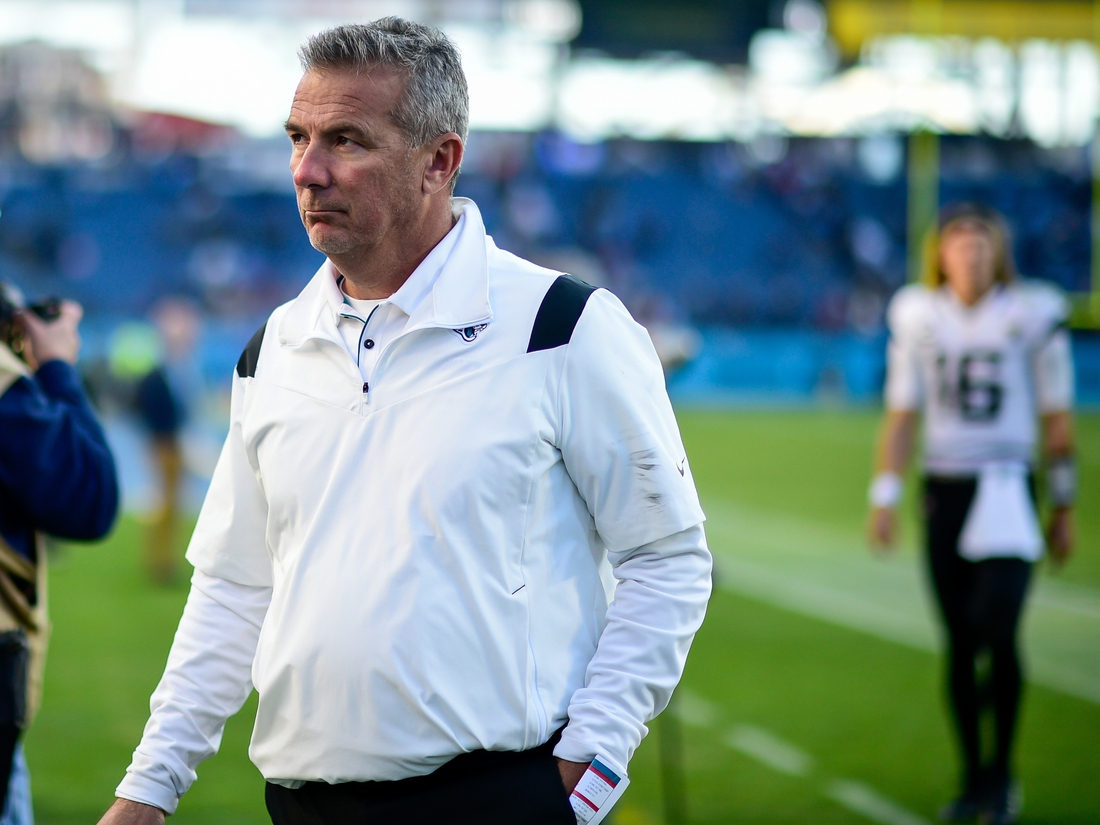 The Jaguars contend they fired Meyer for cause, 13 games into a tumultuous first season that saw the team win just two games, combined with a number of off-field incidents that left both Meyer and the franchise with a black eye.

Meyer, who won three national championships as head coach at Florida and Ohio State, was lured out of coaching retirement in January by the Jaguars. While financial terms were not revealed, it is believed he signed a five-year deal worth $10 million to $12 million annually.

It is possible the two sides could try to negotiate a contract settlement.

ESPN said there wasn’t one specific incident that led Jaguars owner Shad Khan to fire Meyer late Wednesday, but rather a collection of embarrassing off-field incidents that gave Khan cause to dismiss Meyer, 57. The decision to fire Meyer reportedly had been made after Jacksonville’s 20-0 loss to the Tennessee Titans last Sunday, though Khan wasn’t ready to make the announcement.

That changed Wednesday, when former Jaguars kicker Josh Lambo told the Tampa Bay Times that Meyer berated and kicked him during a workout in August. That was days after reports emerged that Meyer had run-ins with players and called his assistant coaches “losers.”

Offensive coordinator Darrell Bevell will lead the team for the rest of the season. The Jaguars host the Houston Texans on Sunday in a matchup of 2-11 teams.