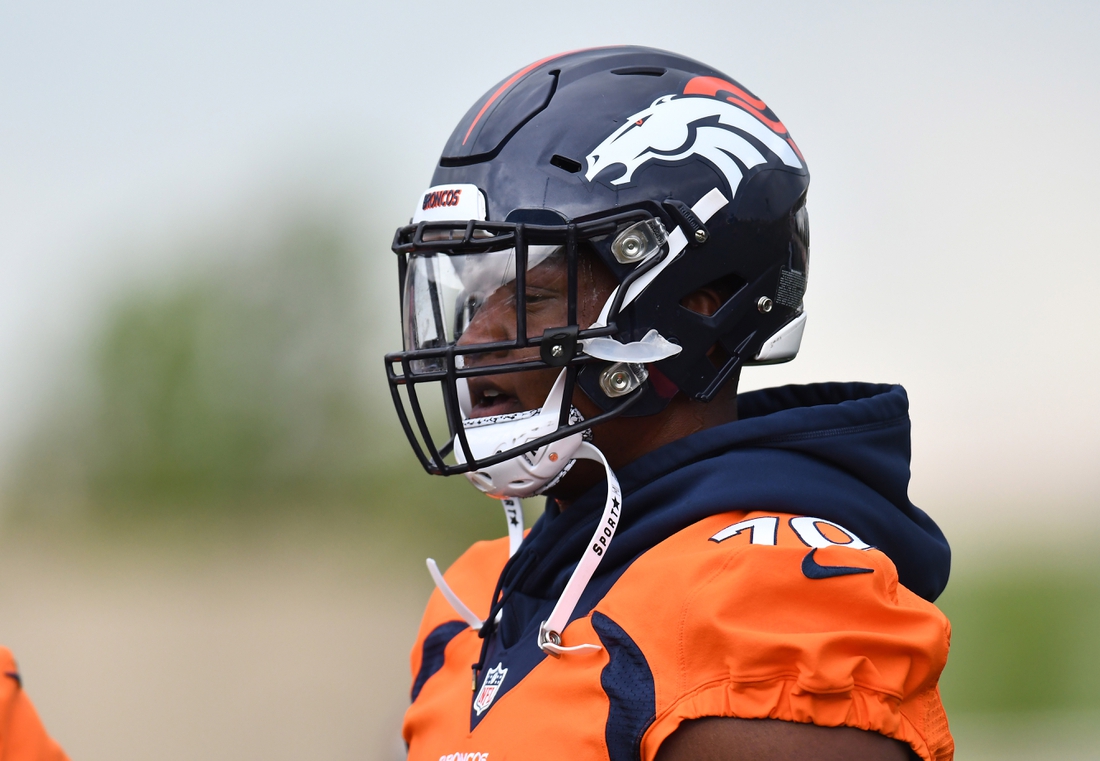 Former Denver Broncos right tackle Ja’Wuan James is considering filing a grievance against the team through the NFL Players Association to recoup his 2021 pay, according to ESPN.

The Broncos released James on Friday with a non-football injury designation, which could allow the team to void his salary for 2021.

James, 28, sustained a season-ending torn Achilles injury while working away from team facilities in early May.

James was set to earn $10 million in base salary in 2021. But according to NFL Network, since he was injured while working out away from the team facility, he is at risk of losing a portion or potentially even all of his salary.

Shortly after the injury, the NFL cited James in a memo informing teams that injuries incurred in such conditions could be given the non-football iInjury (NFI) designation, getting teams off the hook from paying the player for missed time.

The NFLPA viewed that stance as a mechanism to force players to join teams’ involuntary workouts.

In an email to players, the union wrote of the league’s stance on James: “It was gutless to use a player’s serious injury as a scare tactic to get you to come running back to these workouts.

“This memo is another sign of what they think of you and also affirms that they simply want to control you year-round in any and every way that they can.”

James opted out of the 2020 season. He played in only three games since the Broncos signed him to a four-year, $51 million contract before the 2019 season. He dealt with a knee injury that season and played only 63 snaps for the Broncos.

James was the Miami Dolphins’ first-round draft pick out of Tennessee in 2014. Injuries cost him 18 games during his five seasons with the Dolphins before he became a free agent after the 2018 season.

In a similar situation, Denver wide receiver DaeSean Hamilton sustained a torn ACL while training away from the team facility, multiple media outlets reported on Friday. The Broncos reportedly were on the verge of trading him, but the trade has fallen through.