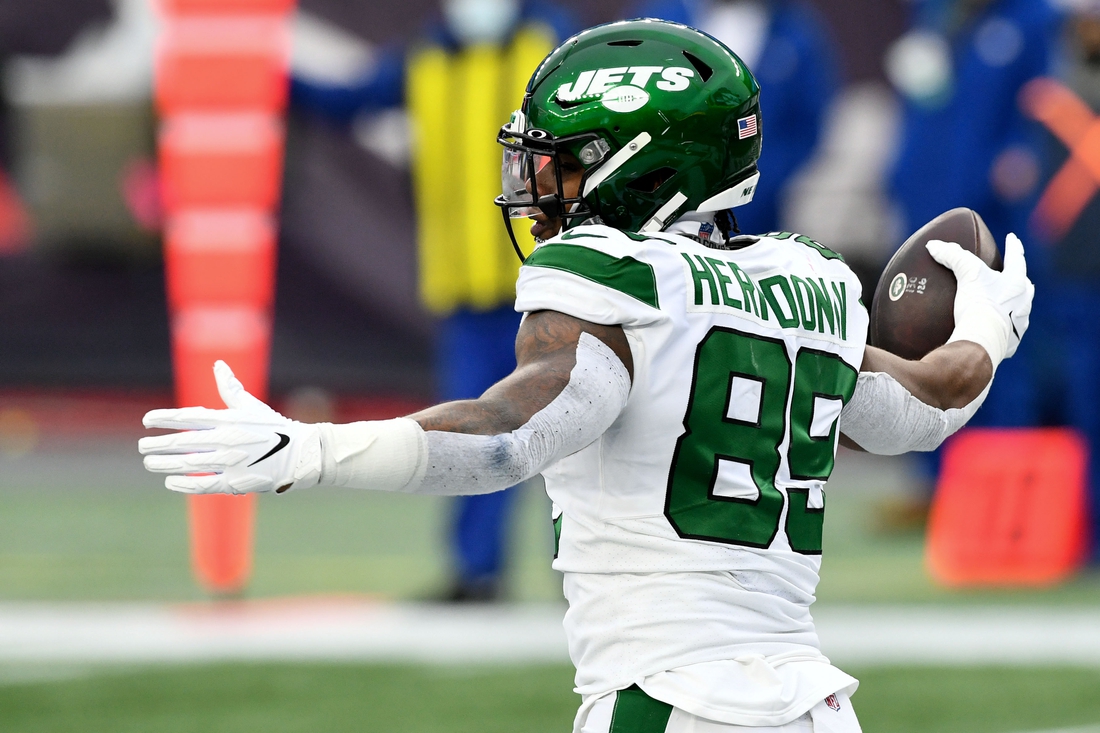 The Jets are expected to receive multiple draft picks in exchange.

Herndon can step right in to replace Vikings starter Irv Smith Jr., who is having meniscus surgery on his knee this week and will miss the start of the season.