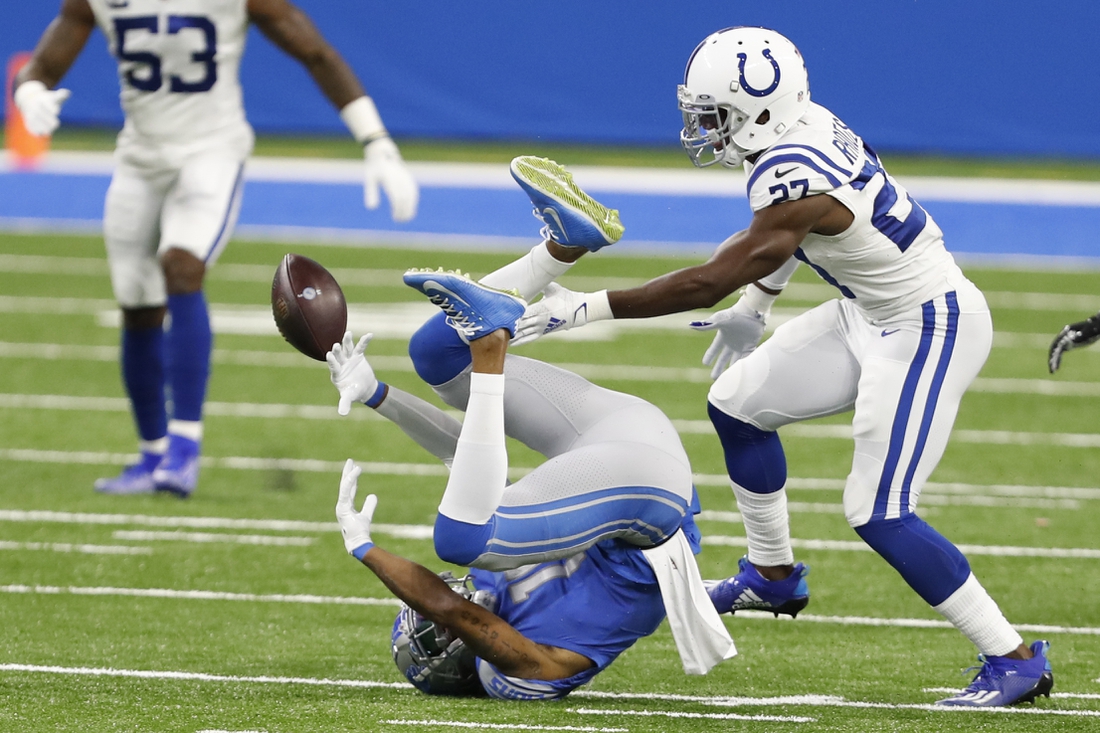 Detroit Lions wideout Kenny Golladay is out for this week’s game and will be considered week-to-week with a hip injury, NFL Network reported Monday.

Golladay, who will undergo further testing, could land on injured reserve, which would sideline him for at least three games, per the report.

Golladay missed the first two games of the season with a hamstring injury but leads the team with 338 receiving yards. He has 20 catches with two touchdowns.

The Lions play at Minnesota this week and would likely rely on Marvin Hall and rookie Quintez Cephus in Golladay’s absence.