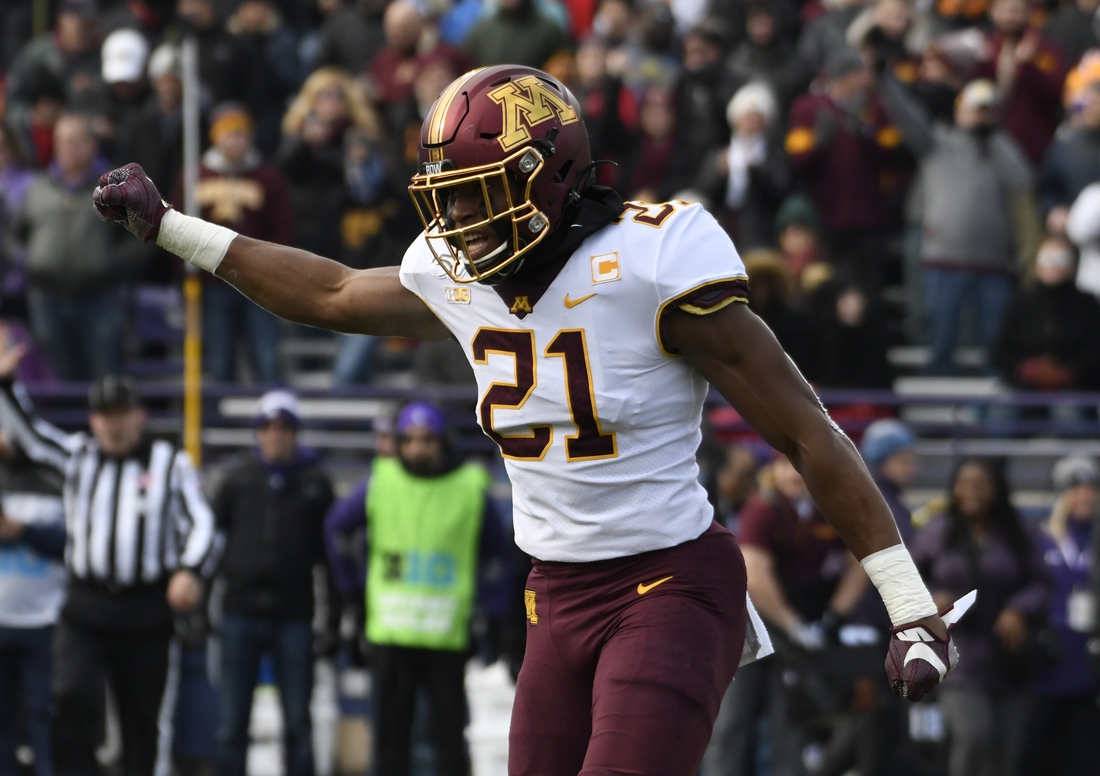 The report said it is not a season-ending injury for the fifth-round draft pick from Minnesota, who was in the mix for a Week 1 starting position.

He missed five games due to injury as a 2019 senior, finishing with 66 tackles, two forced fumbles and two picks in eight starts.