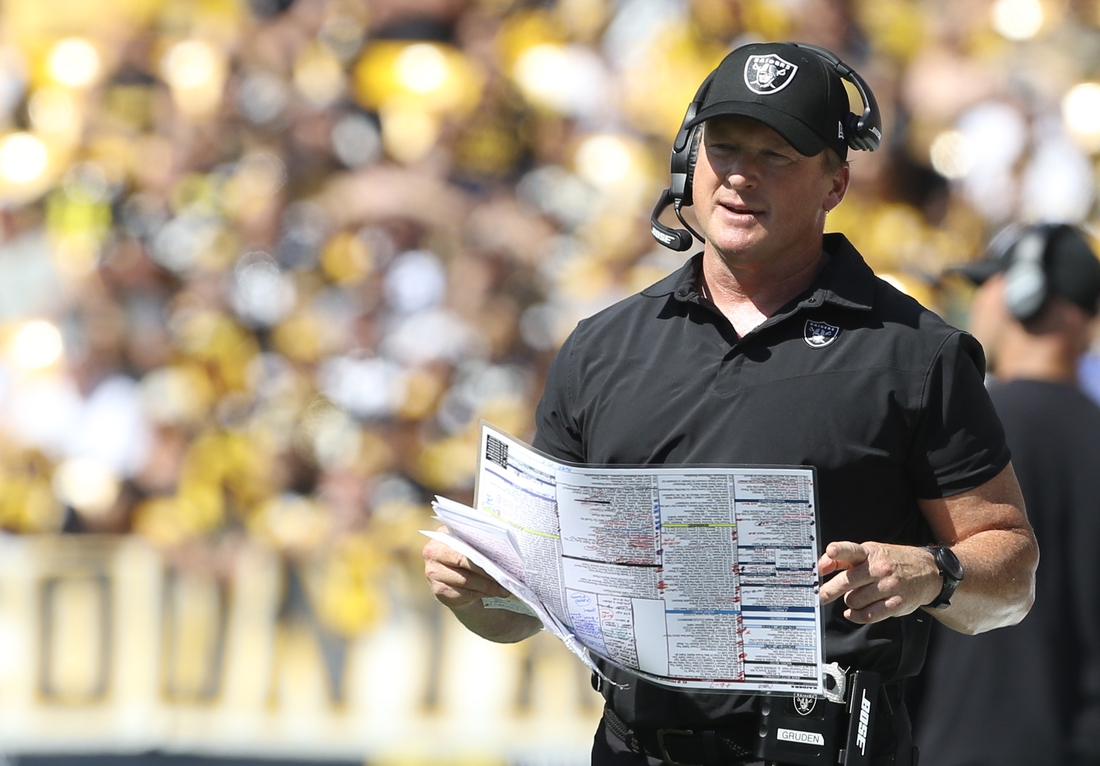 Gruden signed a 10-year, $100 million contract in 2018 to return to coaching. He had been ESPN’s analyst on “Monday Night Football.”

He resigned Monday after leaked emails revealed derogatory comments he made about commissioner Roger Goodell, players union chief DeMaurice Smith and various team owners as well as statements categorized as misogynistic and homophobic.

Per the NFL Network report, Gruden, 58, has about $40 million unpaid on his deal.