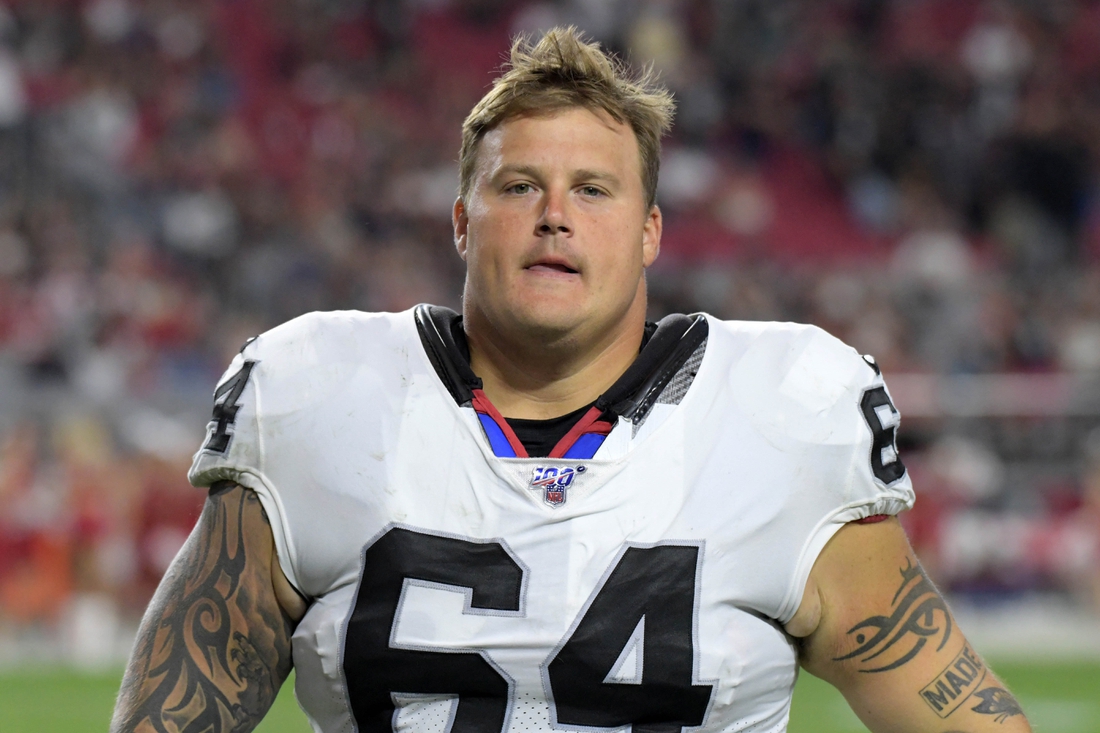 The impending move would save the Raiders $5,475,000 in cap room in 2021. The team is currently projected to enter the offseason with just under $4 million of salary-cap space, per Over The Cap.

Incognito played only two games in 2020 before he was placed on injured reserve in September with a season-ending Achilles injury.

Per the report, the 37-year-old Incognito has completely recovered and hopes to play next season.

After sitting out the 2018 season, Incognito signed a two-year deal with the Raiders in 2019 and started 12 games that season. He missed the first two games of the campaign while serving an NFL-mandated suspension for violating the league’s personal-conduct policy.

Incognito, whose past includes a well-documented bullying incident with former Miami Dolphins teammate Jonathan Martin, has 13 seasons of NFL experience. He also did not play during the 2014 season.