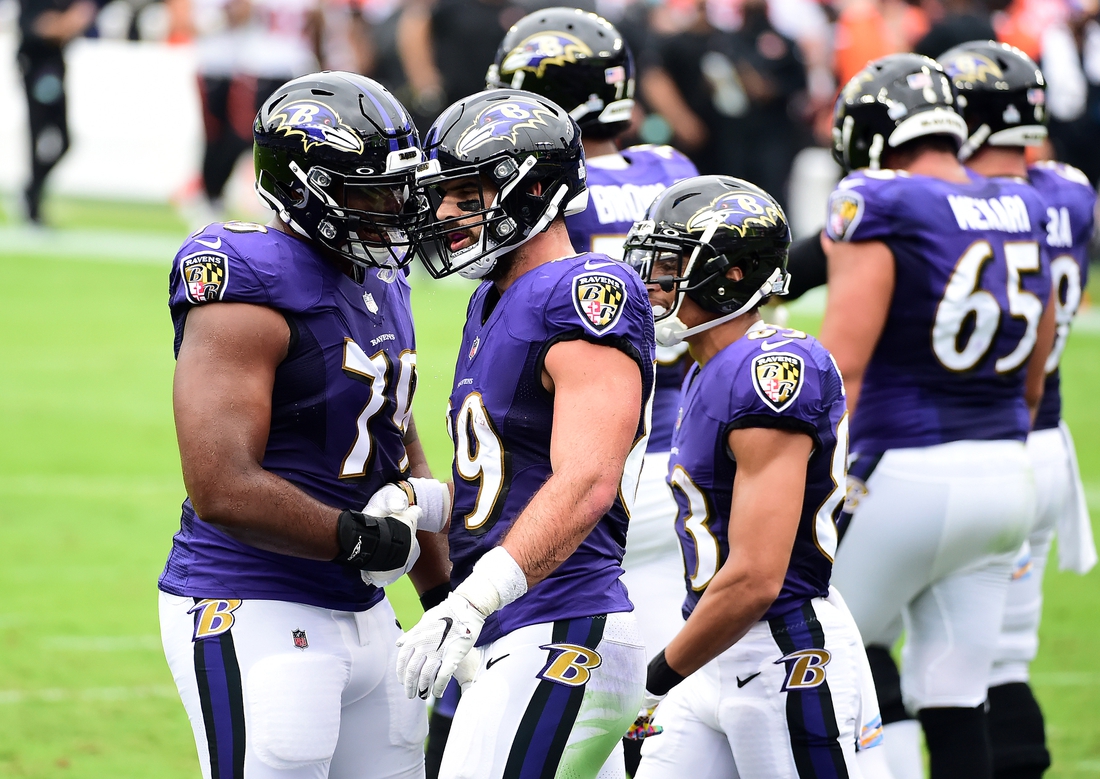 The Baltimore Ravens had two more players test positive for COVID-19 on Saturday, making it seven straight days with at least one positive test for the franchise, according to ESPN.

Quarterback Lamar Jackson and running backs Mark Ingram and J.K. Dobbins are among those on the list.

The outbreak in Baltimore forced the NFL to move the initially scheduled game between the Pittsburgh Steelers (10-0) and the visiting Ravens (6-4) from Thanksgiving night to Sunday afternoon to now Tuesday night. NBC will televise the game, set for 8 p.m. ET.

If this game occurs as now planned on Tuesday, the NFL will move the Ravens’ Week 13 game as well.