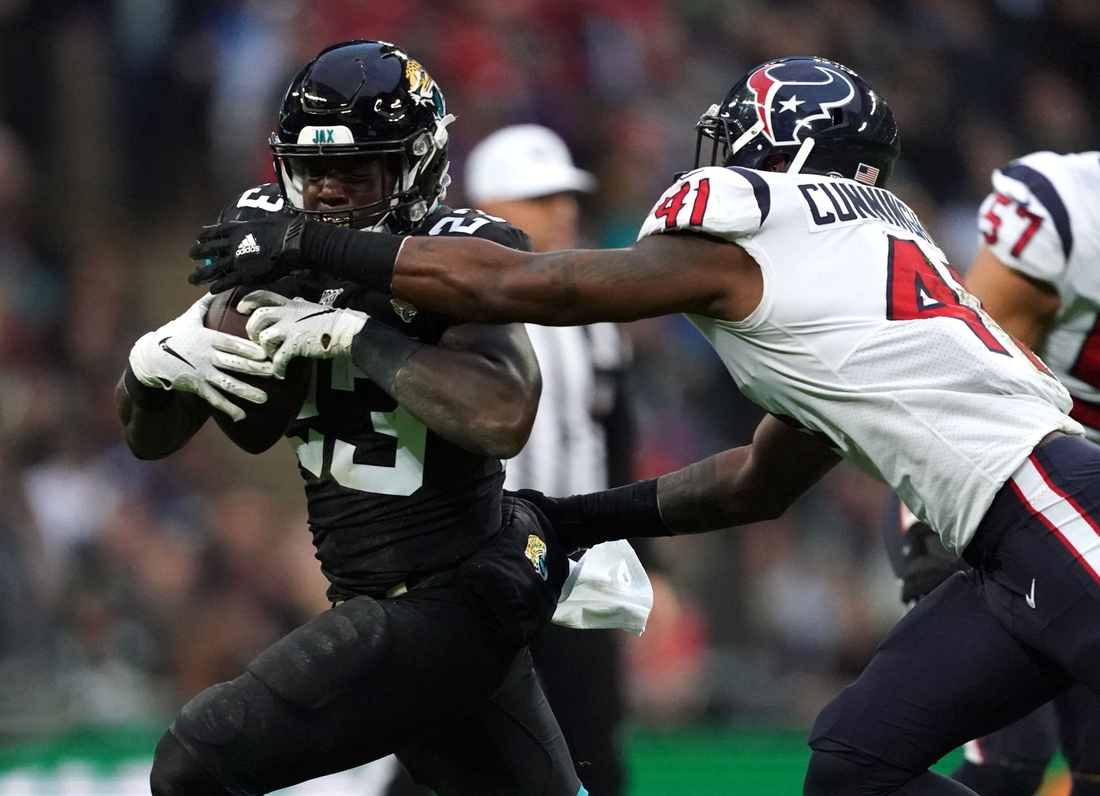 Cunningham, who was set to become a free agent at the conclusion of the 2020 season, would now be locked up through the 2024 campaign.

The deal would make him the third-highest-paid inside linebacker in the NFL behind Bobby Wagner (Seattle Seahawks) and C.J. Mosley (New York Jets).

Cunningham has collected 339 tackles, 3.5 sacks and three fumble recoveries in his last three seasons since being selected by the Texans in the second round of the 2017 NFL Draft.