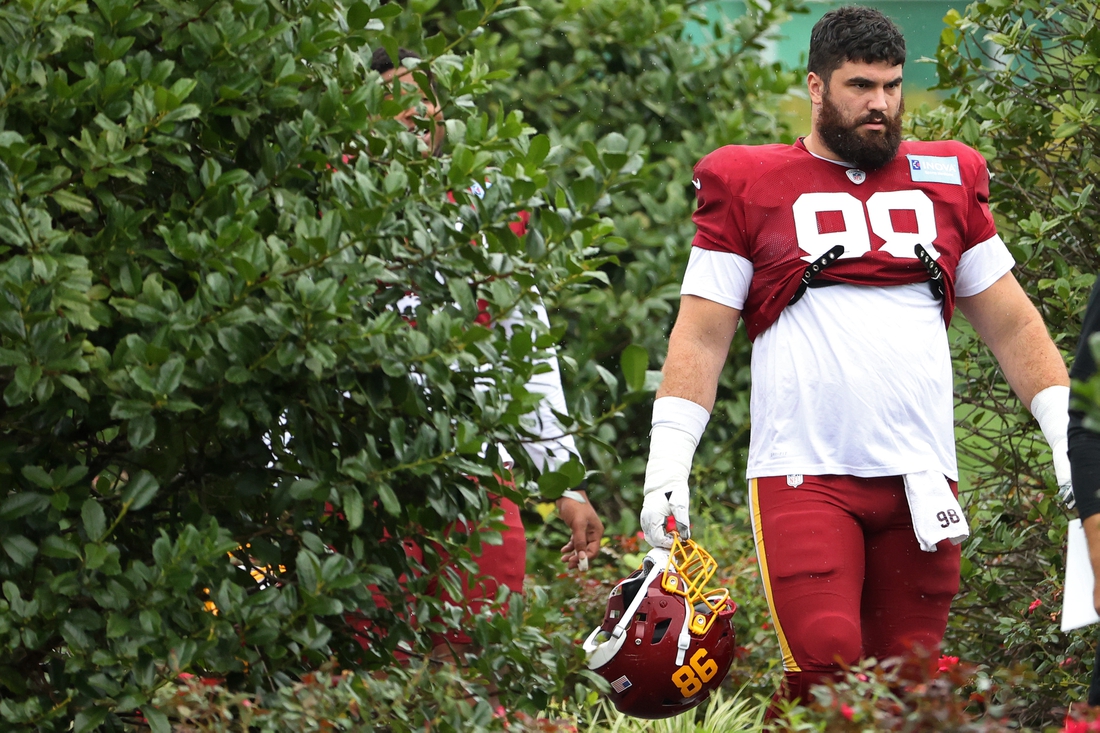 Report: Washington’s Ioannidis out for season with torn biceps

Ioannidis left Sunday’s 34-20 loss in Cleveland in the first quarter and did not return.