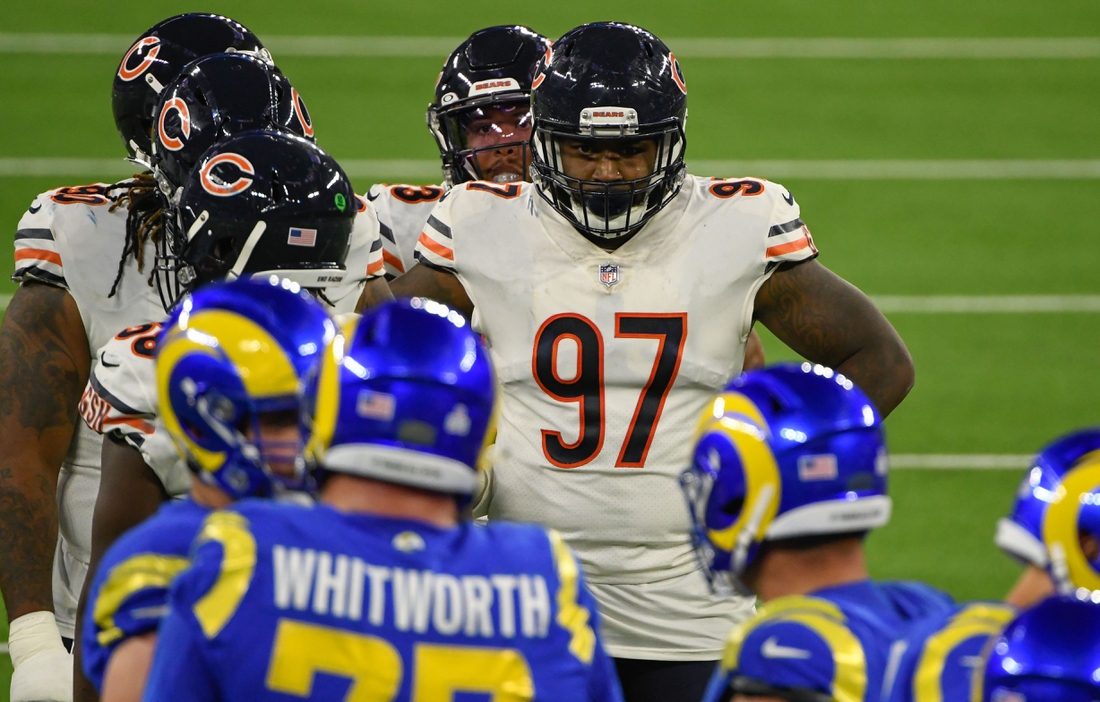 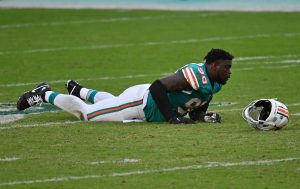 The Chicago Bears and defensive end Mario Edwards have agreed to a three-year, $11.5 million deal for him to return to the team, multiple outlets reported Sunday.

Edwards, 27, was a second-round pick of the Raiders in 2015 and played three seasons in Oakland, followed by one with the New York Giants and another with the New Orleans Saints.

Waived by the Saints last September, he signed with the Bears and played in 15 games, posting a career-high four sacks to go with 17 tackles (six for loss), and seven quarterback hits.

He can’t play in the first two games of the 2021 season, suspended for violating the NFL’s ban on performance-enhancing drugs.