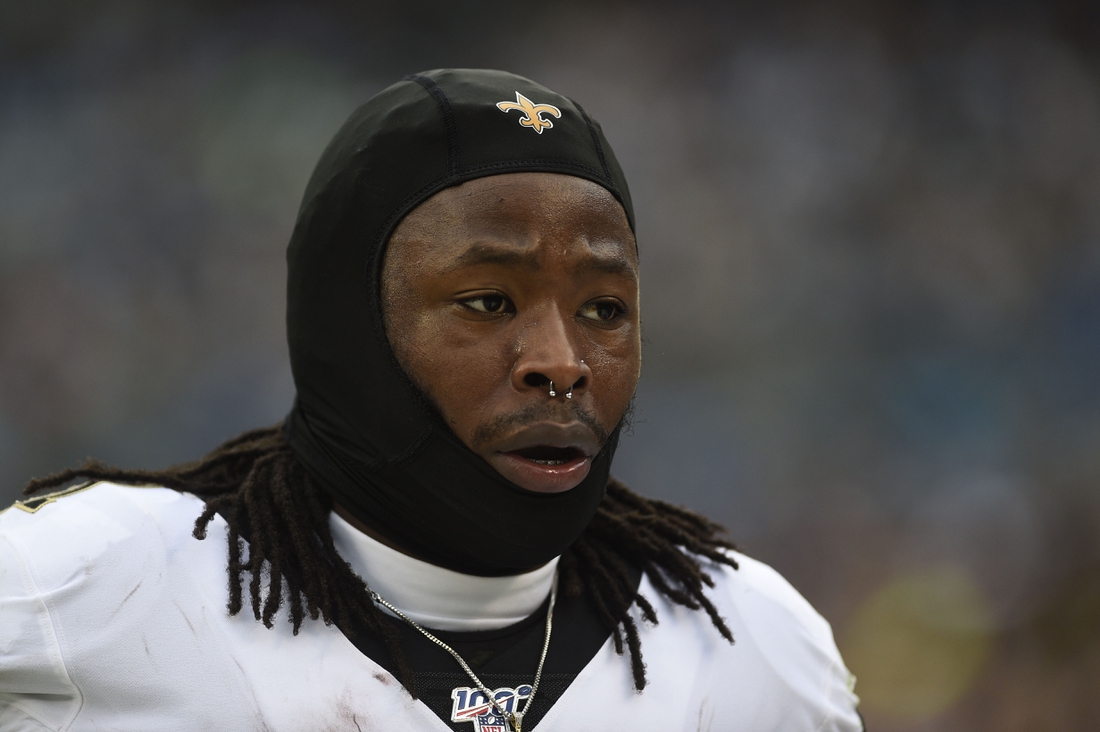 Saints coach Sean Payton has declined to specify a reason for the absences of Kamara, who has been missing from training camp since Friday.

Kamara, 25, is scheduled to make $2.133 million in the final year of his rookie contract, per Spotrac.com.

By comparison, Carolina Panthers running back Christian McCaffrey signed an extension in April that will average $16 million per season. He received a four-year, $64 million deal.

Kamara rushed for 797 yards and added career lows in receiving yards (533) and touchdowns (six) last season while being hampered by knee and ankle injuries. He played in 14 games, starting nine.