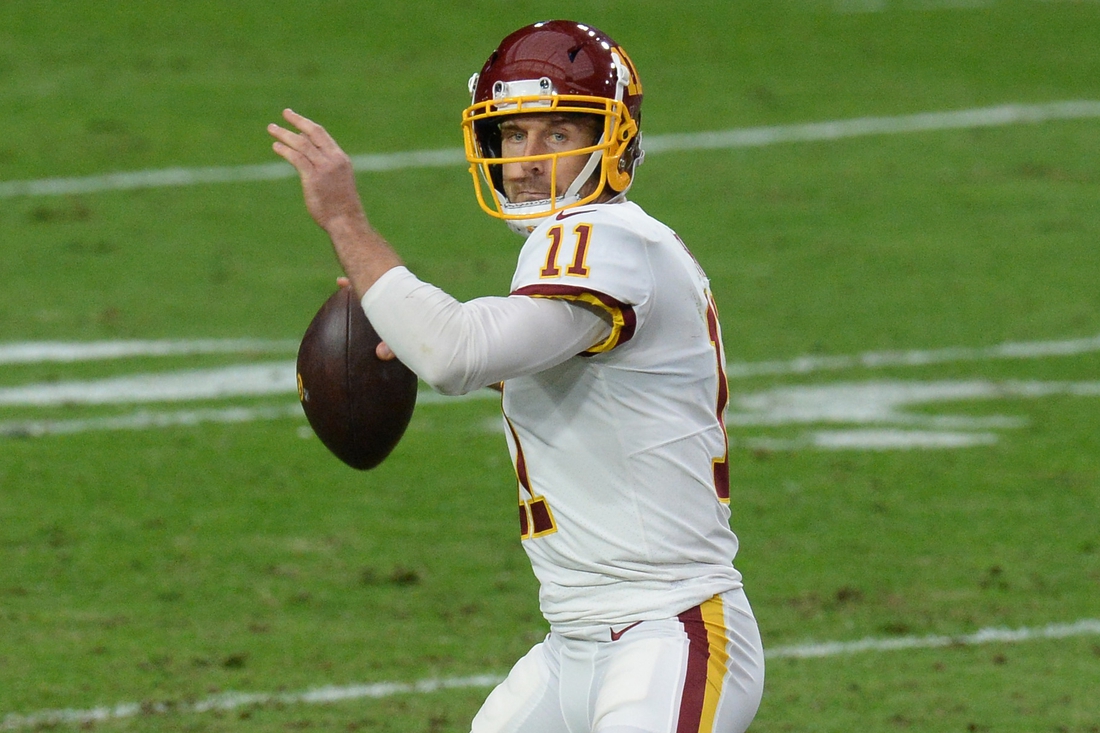 Smith, 36, went 4-1 after taking over as the starter before sustaining the injury in a Week 14 win against the San Francisco 49ers.

Washington (6-9) dropped its last two games to Seattle and Carolina in his absence but can still win the NFC East and clinch the No. 4 seed in the NFC playoffs by beating the Eagles (4-10-1).

After missing all of 2019 recovering from a leg injury and a life-threatening infection, Smith has completed 66.4 percent of his passes for 1,420 yards with four touchdowns and six picks in seven appearances this season.

If Smith can’t go, Taylor Heinicke would start and Steven Montez would serve as the backup. Montez, an undrafted rookie from Colorado, was promoted from the practice squad last week after the team parted ways with 2019 first-round pick Dwayne Haskins.

Heinicke replaced an ineffective Haskins in the fourth quarter last Sunday and completed 12 of 19 passes for 137 yards and a TD in a 20-13 loss to the Panthers. Haskins was released the following day.