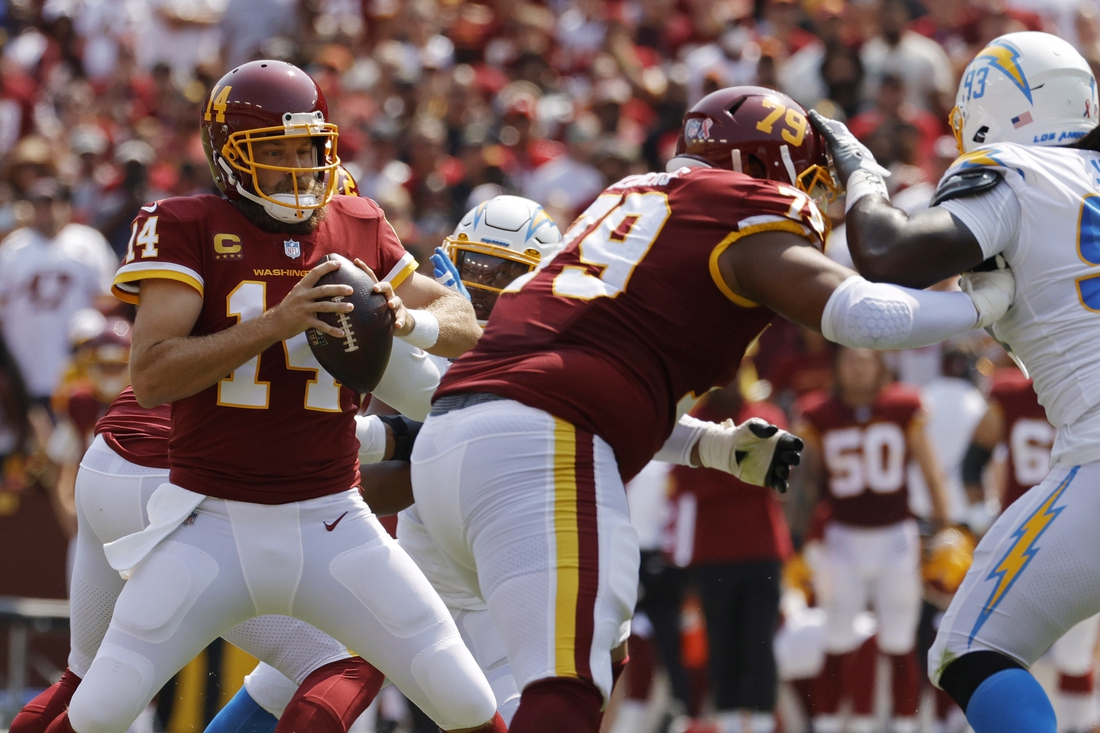 Washington Football Team quarterback Ryan Fitzpatrick is expected to miss the remainder of the season as he continues his recovery from a hip subluxation, multiple media outlets reported.

Taylor Heinicke is pegged to be the team’s starting quarterback for the rest of 2021 season.

Fitzpatrick, 38, was injured against the Los Angeles Chargers in the season opener on Sept. 12 and placed on injured reserve the following day.

Per NFL Network, Fitzpatrick has been focused on receiving treatment for the pain and swelling of the injury and has yet to advance to the rehab stage of the process.

“They looked at it, and there is some progress,” Washington coach Ron Rivera said of Fitzpatrick’s recent MRI. “Unfortunately, it’s not way up, but it’s progress.”

Fitzpatrick has 34,990 passing yards and 223 touchdown passes with 169 interceptions in 166 career games.