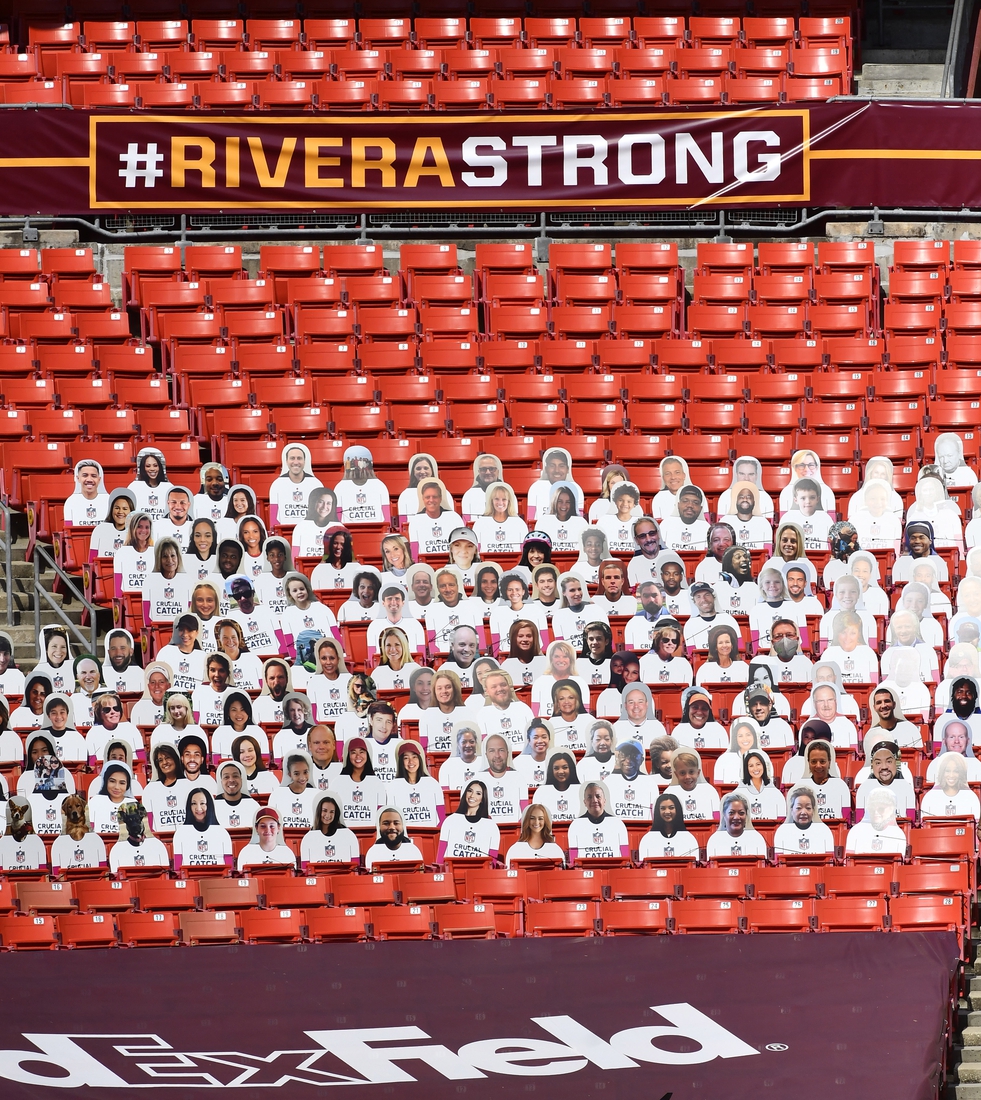 Rivera to coach Washington through treatment

Washington Football Team head coach Ron Rivera plans to remain on the sideline through the final three weeks of his ongoing cancer treatment.

Rivera appeared to be physically exhausted during Sunday’s loss to the Baltimore Ravens. He was diagnosed with squamous cell cancer in August, but has missed only two practices and part of another.

Rivera said doctors told him his prognosis is very good and a full recovery is expected. He shared his story with ABC’s “Good Morning America” on Monday.

“It’s who I am,” Rivera said of his plan to remain in his head-coaching role the rest of October during treatment.

“Listening to the doctors talking about how important it is to try and do as much of the routine as possible, but they also tell you, ‘Hey, be careful, listen to your body.’ And also, there’s other people watching me, so I’m just trying to set the example.”

Rivera has former NFL head coach Jack Del Rio, Washington’s defensive coordinator, to rely on if he misses practices or eventually is not well enough for game day.

Friends and family purchased 400 cardboard cutouts for a section of the stadium on Sunday to show their support through the American Cancer Society. Rivera said he didn’t know anything about the gesture, which caused an emotional reaction.