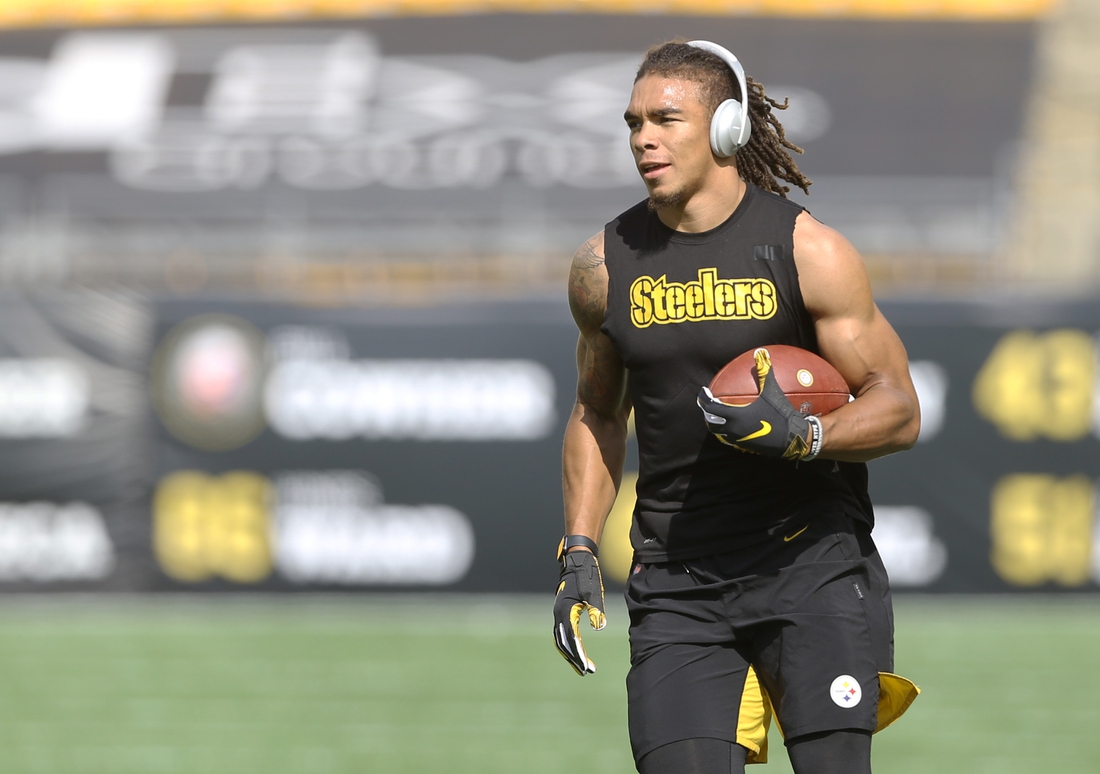 The Steelers wide receiver enjoyed one of the most prolific games ever by a rookie or by a Canadian in the history of the NFL during Pittsburgh’s 38-29 home victory against the Philadelphia Eagles.

Claypool, a second-round pick out of Notre Dame, caught seven passes for 110 yards and three touchdowns and also rushed for a 2-yard touchdown as the Steelers improved to 4-0 for the first time since 1979.

He hooked up with Ben Roethlisberger for a 32-yard score in the second quarter, a 5-yarder in the third and a 35-yard game-clincher with 2:59 left in the fourth.

The 22-year-old is the first rookie in the Steelers’ 88-year history to score four touchdowns in a game, and the first NFL rookie to do so since Tampa Bay Buccaneers running back Doug Martin in 2012. Hall of Famer Gale Sayers set the league’s rookie record with six TDs in 1965.

Claypool, a native of Abbotsford, British Columbia, is also the first Canadian-born player to score four touchdowns in a game, according to Sportsnet.

Claypool entered the game with six catches for 151 yards and one touchdown.