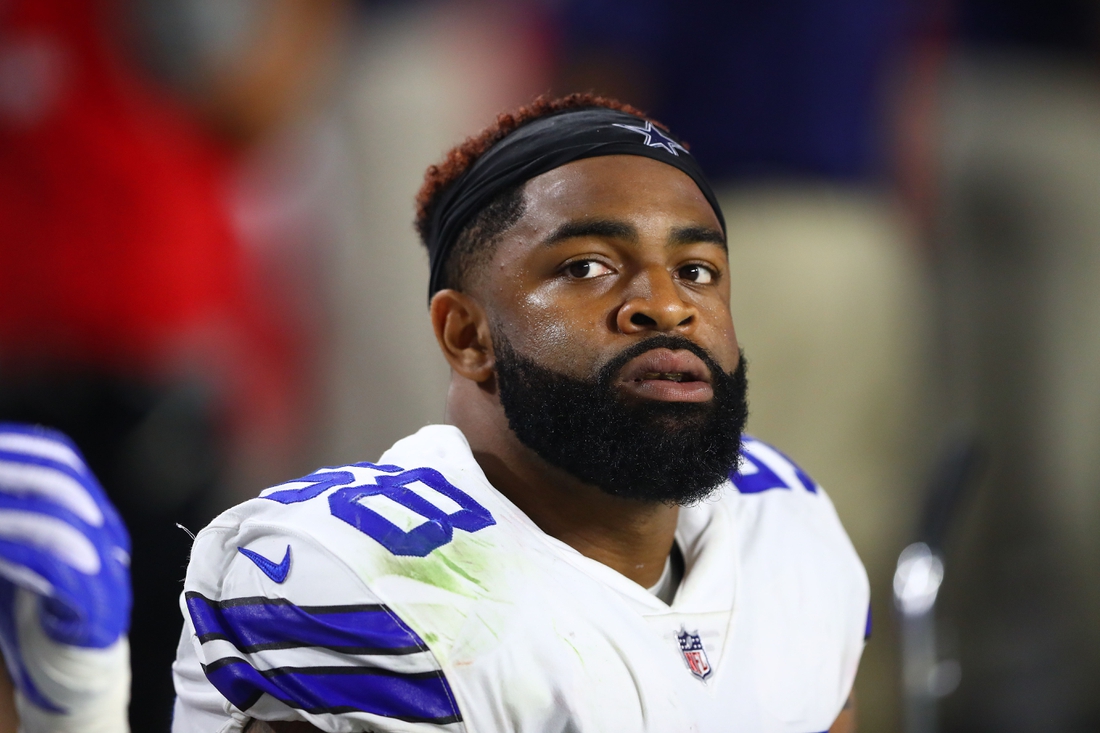 Moore, a third-round draft pick of the New York Giants in 2013 out of Texas A&M, was also suspended two games in 2017 as a member of the Dallas Cowboys for violating the league’s substance-abuse policy.

He has not started in 63 career games, but has 86 career tackles with 11 sacks, four forced fumbles and one fumble recovery.

Moore will be eligible to return to the Seahawks’ roster on Dec. 14, one day after a Week 14 home game against the New York Jets. He will not be allowed to practice with the team during the length of the suspension.