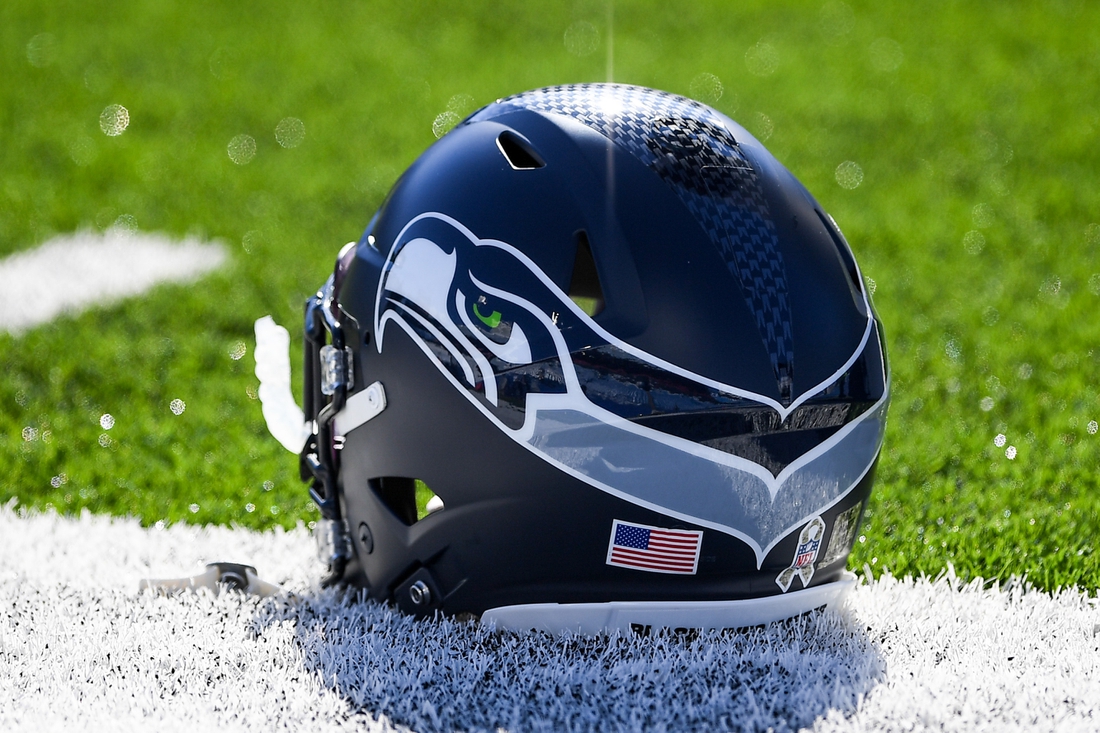 The Seattle Seahawks will induct former coach and team executive Mike Holmgren and 10-year quarterback Matt Hasselbeck into their Ring of Honor this fall.

Holmgren, 73, led the franchise to five straight playoff berths from 2003-07, four straight NFC West titles and its first-ever Super Bowl appearance, a 21-10 loss to the Pittsburgh Steelers in Super Bowl XL. He will be honored on Oct. 31 during halftime of the Seahawks game against the Jacksonville Jaguars.

Hasselback started 131 games for Seattle from 2001-10, posting a 69-62 record. Now 45, Hasselbeck will enter the Ring of Honor on Oct. 25 at halftime of the game against the New Orleans Saints.

“The Seahawks are thrilled to honor two of the most beloved people in our franchise’s history with their induction into the Seahawks Ring of Honor,” said Chuck Arnold, the team’s president. “Coach and Matt took the organization to new heights during their decade together. From our first Super Bowl appearance to countless memories on and off the field, we celebrate their legacy and the lasting impact they had on the 12s and the entire Pacific Northwest.”