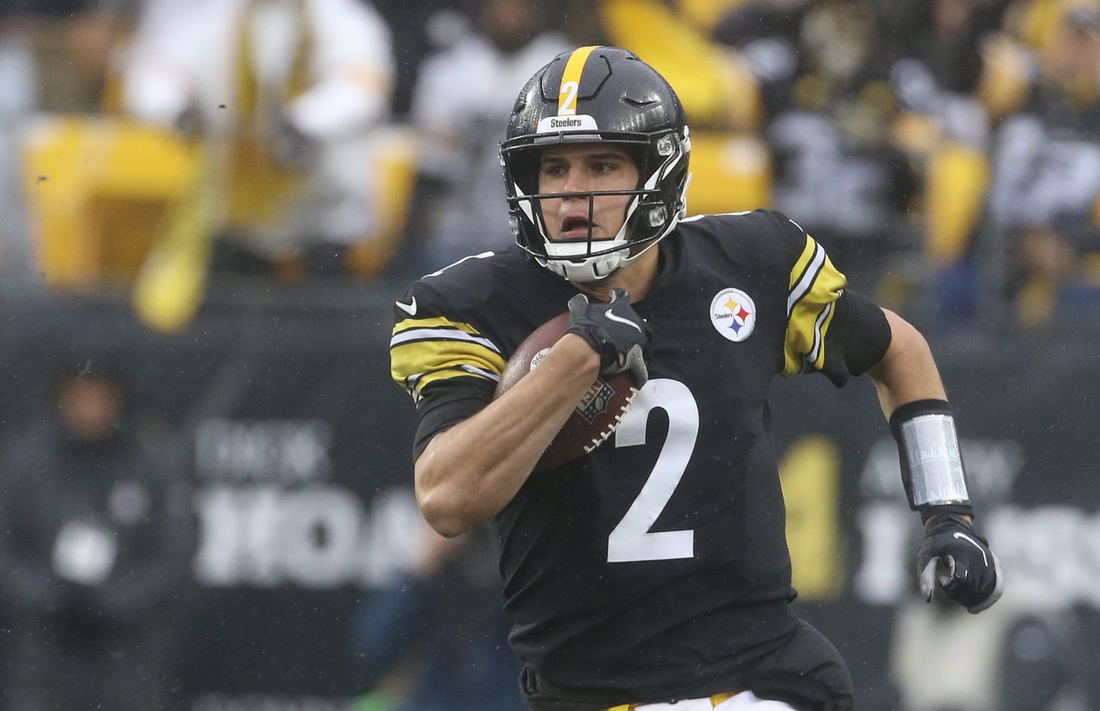 Backup quarterback Mason Rudolph will be ready to go Sunday for the Pittsburgh Steelers, but coach Mike Tomlin is leaving the door open for Ben Roethlisberger to start against the Los Angeles Chargers.

Roethlisberger is on the reserve/COVID-19 list after testing positive on Saturday, despite being fully vaccinated. He’ll need to have two negative tests and be asymptomatic to return to the active roster to play against the Chargers.

“If we get to a point in the week where Ben has an opportunity to get to a moving train, that’s exactly what he’ll do. He’ll be capable of executing the game plan.”

Rudolph, 26, started last Sunday against the Detroit Lions, a game that ended in a 16-16 tie. He completed 30 of 50 pass attempts for 242 yards with a touchdown and an interception.

He has a 5-4-1 career record as a starter subbing for Roethlisberger.

Tomlin said Roethlisberger will take part in team meetings virtually and that practice time won’t be a concern. He has a track record of playing for the Steelers (5-3-1) when some thought he wouldn’t.

“He’s been injured and had personal discomfort in the past over the course of the 15 years we’ve worked together, he always answers that bell,” Tomlin said. “We’ll definitely leave the light on for him.”

Safety Minkah Fitzpatrick also is on the reserve/COVID-19 list but isn’t expected to be available against the Chargers (5-4), Tomlin said.