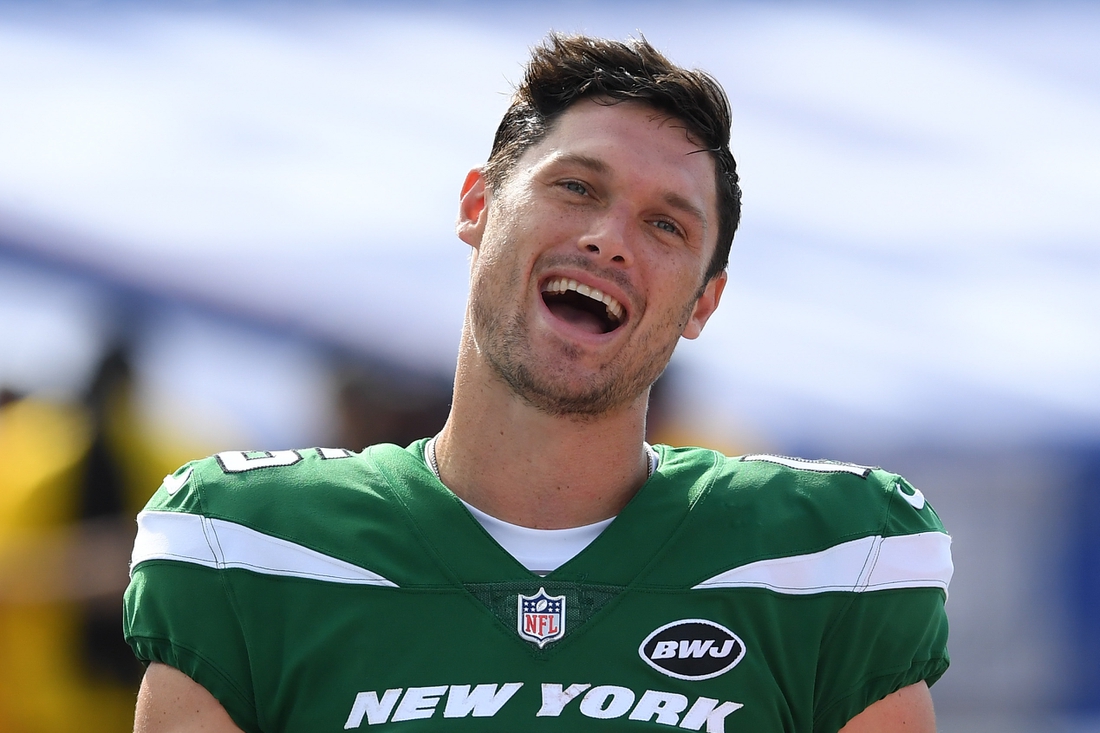 In February, two months after the New York Jets released him, the wide receiver said he was switching sports.

The 33-year-old Hogan played lacrosse at Penn State and now is a member of the Cannons Lacrosse Club of the Premier Lacrosse League. The Cannons meet the Whipsnakes Lacrosse Club at noon Saturday in Atlanta.

Hogan, a midfielder, was inactive for the Cannons (0-1) in their first game last weekend, and tweeted earlier this week that he’d be active against the Whipsnakes.

“Turning dreams into reality, I am beyond excited that I have been given the opportunity to dress for my first @PremierLacrosse game,” he posted. “Can’t wait to take the field with my team and compete with the best lacrosse players in the world!”

The Cannons are led by Lyle Thompson, who is considered to be one of the top lacrosse players in the world.

At Penn State in 2009, Hogan was a first-team All-ECAC selection when he scored 34 points on 29 goals and five assists. He finished his career with 71 points on 57 goals and 14 assists.

When he graduated, he had one season of NCAA eligibility remaining and used it playing wide receiver and defensive back at Monmouth.

Playing in nine postseason games, he added 34 catches for 542 yards and four touchdowns.