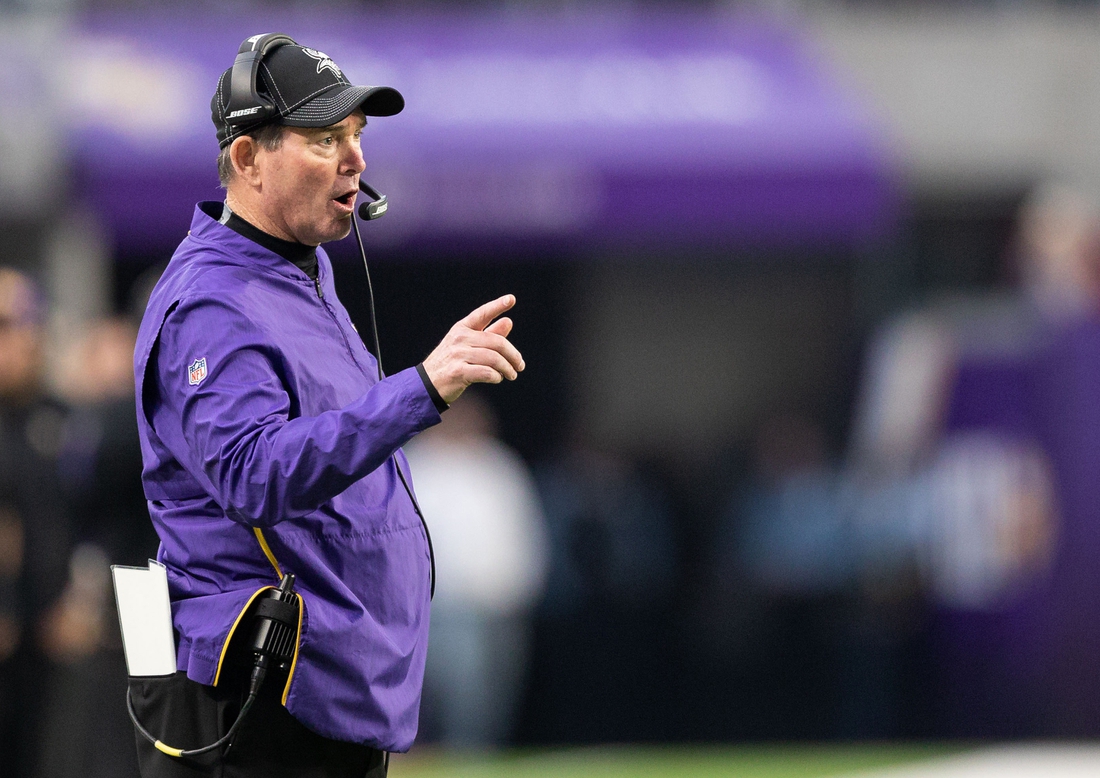 The Vikings and head coach Mike Zimmer agreed to a three-year contract extension that will keep him in Minnesota through 2023.

“Very excited, humbled,” Zimmer said Saturday on a video conference with reporters. “Feel blessed to be able to continue on with the Minnesota Vikings.

“Hopefully we can build on this and get to where we need to be, which is in the Super Bowl,” Zimmer added.

He is the third-winningest coach in franchise history behind Hall of Famer Bud Grant (158) and Dennis Green (97).

“We are excited to have Coach Zimmer continue to lead the Minnesota Vikings this season and beyond,” Vikings owner and president Mark Wilf said in a statement. “We strongly believe in his leadership and the team culture he’s fostered. We look forward to him furthering the team’s success of the previous six seasons and leading us to our ultimate goal of bringing a Super Bowl Championship to Minnesota.”

Zimmer signed a two-year extension worth a reported $10 million after guiding Minnesota to the NFC North title in 2017. Last year, that deal was extended through 2020.

Minnesota went 10-6 in 2019 and upset the New Orleans Saints in the wild-card round before losing to the San Francisco 49ers in the divisional round of the playoffs.

Zimmer spent 14 seasons as an NFL defensive coordinator with the Dallas Cowboys (2000-06), Atlanta Falcons (2007) and Cincinnati Bengals (2008-13) before joining the Vikings.